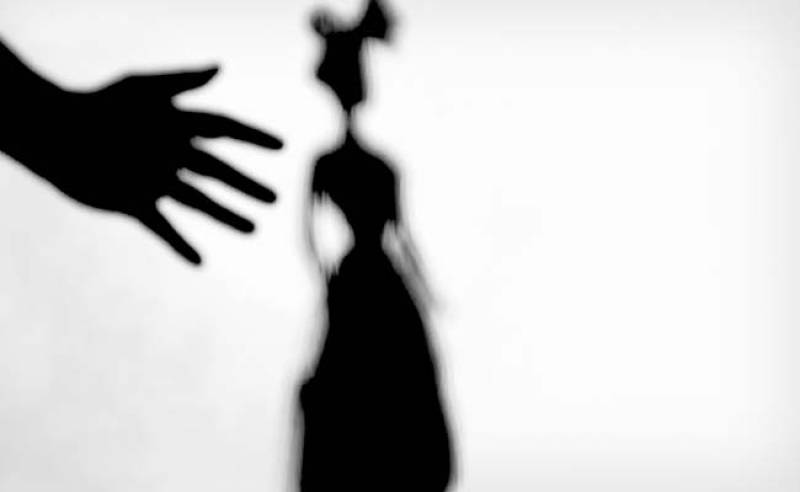 BAHAWALPUR - Three people raped a 10-year-old girl on the orders of a  panchayat in Bahawalpur in a bid to take revenge and deliver justice.

The sexual assault on 10-year-old Maryam was intended as punishment for her brother Amjad, who had allegedly sexually abused an 11-year-old girl named Parveen.

According to a police official, Parveen went to a nearby hut for some work where she was sexually abused by Amjad. After the incident, Parveen's father Safdar called a panchayat to decide the case.

The police official added that the members of the panchayat had decided that Maryam should be raped "in the same way" to take revenge.

Complying with the panchayat 's order, Maryam's father Azam sent his daughter to Parveen's house, where she was raped by Safdar and his two brothers Akhtar and Bilal. After the ordeal, Maryam’s condition deteriorated and she was immediately shifted to the hospital.

The police official pointed out the accused fled the scene after committing the heinous act. Meanwhile, the police had recorded the statement of the victim and registered a case against the accused under Section 376/109 of Pakistan Penal Code. The police had constituted a team to arrest the culprits.

Earlier, a minor was assaulted by a youngster in Millat Town area when an 11-year-old girl was raped by Faqeer Muhammad when she was alone at home.

A Gender Parity Report for the province released earlier in 2016 suggests that there has been a 20 per cent increase in cases of violence against women reported every year from 2012 to 2015.

The report compiled jointly by the Punjab Commission on the Status of Women and the Urban Unit is set to be launched on Monday (today). The event will also feature the launch of a cyber-based Gender Management Information System that will provide data on 300 indicators affecting the status of women in society.

The number of reported cases of violence against women was relatively higher in districts with 50 per cent or lower literacy rate. Rahimyar Khan, Sargodha, Multan and Vehari were among these districts.