What did Sonam Kapoor say on calling 'Veere Di Wedding' a 'chick flick'? 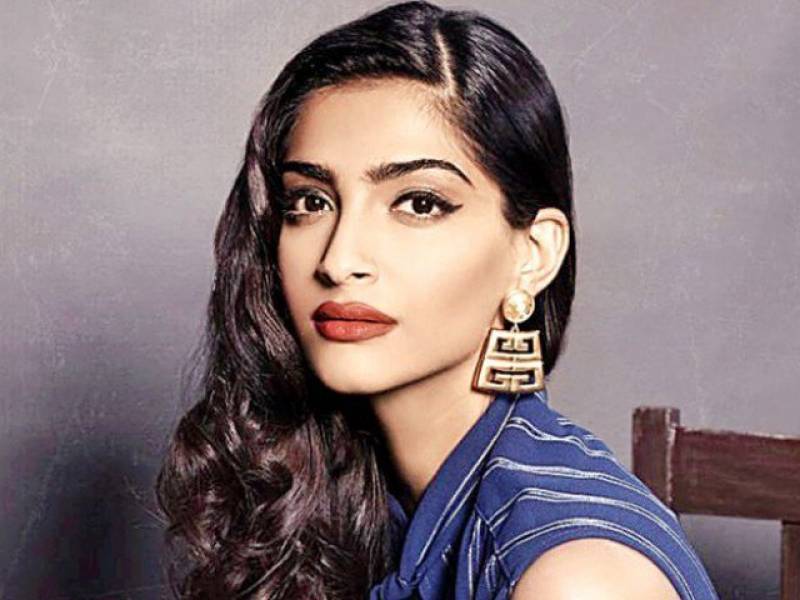 MUMBAI - With her upcoming film 'Veere Di Wedding' alongside Kareena Kapoor set to release next year, Sonam Kapoor spoke to a leading Indian tabloid about the misconceptions regarding the film.

Soman objected to the statement that the movie is a 'chick flick'.

She said, "Don’t call it that! It’s so bad. There’s no such thing as chick flicks. Do you call a hero’s film a stud film? No, right? It’s so tacky."

Sonam added that she prefers the substance of her role over screen time. "Screen time makes no difference to me, as long as I have something to do in that much time," she said.

Sonam continued with her statement as she said, "I won't play just a hot girl in a song. I won't be doing such a role because it will be a waste of my time. But if I'm playing a Biro or Bittu, I would rather do that because there's an arc to the character and it makes a difference to the story. It's not about the screen time but what you do in that screen time. I'd rather do that than three songs and two scenes in a film."