FATF to review Pakistan's performance in crucial meeting this week 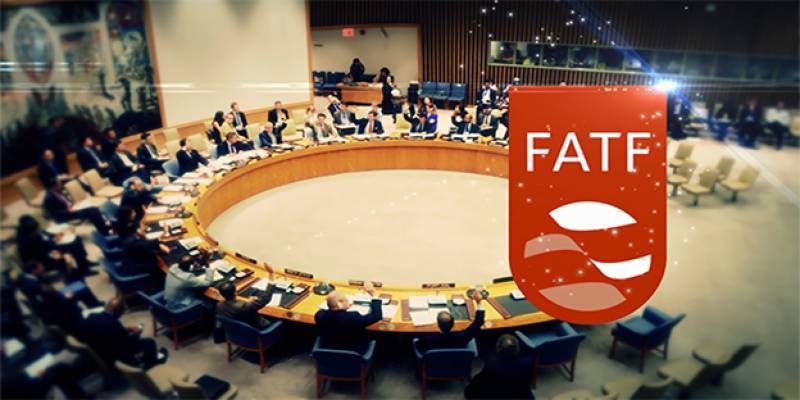 More than 800 representatives from 205 countries and jurisdictions around the world, the IMF, UN, World Bank and other organisations, will attend the meeting.

A Pakistani delegation will present the compliance report and it is expected that the country would not be put on the blacklist due to its action against the financial crimes.

Last year in October, the Paris-based organisation had given a final deadline to Pakistan to plug the loopholes in the financial system in order to avoid blacklisting. It had announced that the country will remain on grey list till February 2020.

In its official statement, the global watchdog had admitted the progress made by Pakistan to curb money laundering and terror financing.

However, it had also strongly urged “Pakistan to swiftly complete its full action plan by February 2020. Otherwise, should significant and sustainable progress not be made across the full range of its action plan by the next Plenary, the FATF will take action”.

A Pakistani delegation headed by Economic Affairs Minister Hammad Azhar had attended the meeting where it presented FATF a compliance report of Pakistan on a previously agreed action plan.

At the 2029 plenary, “Pakistan reiterated its political commitment to completing its action plan and implementing AML/CFT reforms,” read the statement.

In 2018, Pakistan had been put on a grey list of countries responsible for terror-financing last year, giving Islamabad with a 27-point action plan to take strict anti-money laundering steps.

Placing a country on blacklist usually results in economic sanctions and trade penalties imposed and implemented by the G-7 countries. No sanctions are placed on a grey-listed country.