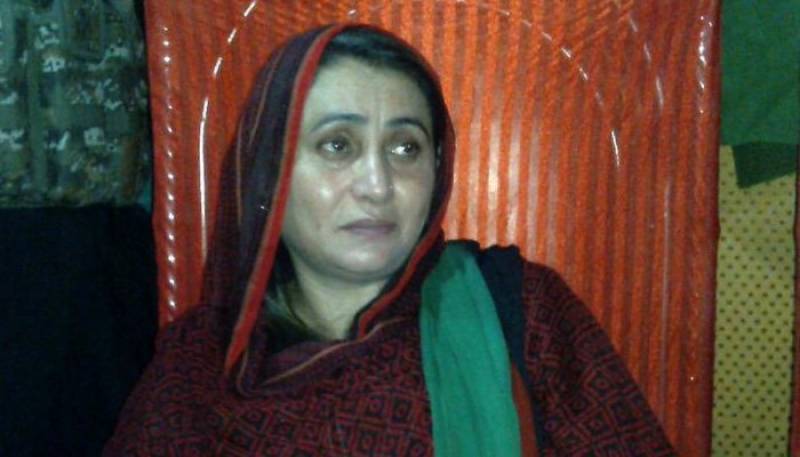 The alleged suspect identified as Salma was arrested during raids, while a search operation is underway to nab other accused persons.

The case in the murder has not been registered yet.

THe PPP MPA was shot dead on Saturday near the Khan Mari river, Sindh police said. Shahnaz Ansari, who was nominated on a reserved seat, was allegedly gunned down by the nephew of her recently deceased brother-in-law, Zahid Khokhar, the police added.

According to Geo TV, the PPP leader was attending Khokar's chehlum when the attack took place. She was rushed to the People's Medical Hospital, but passed away before she reached, according to doctors at the hospital.

Police said that Ansari had decided to attend her brother-in-law's chehlum knowing about the tensions that existed between her and Khokhar's nephew.

Police said an investigation will be conducted to ascertain how many individuals were involved in the attack on Ansari.

Initial reports suggested that the attack was motivated by a longstanding land dispute. Khokhar's nephews had been claiming the rights to the disputed land stating that there had been no rightful heir to it.

Ansari was reportedly active within the PPP and was involved in Sindh's political scene. She was the district president of the PPP Women's Wing in her constituency.

Hundreds of PPP workers had reached the hospital as soon as news broke about her murder.