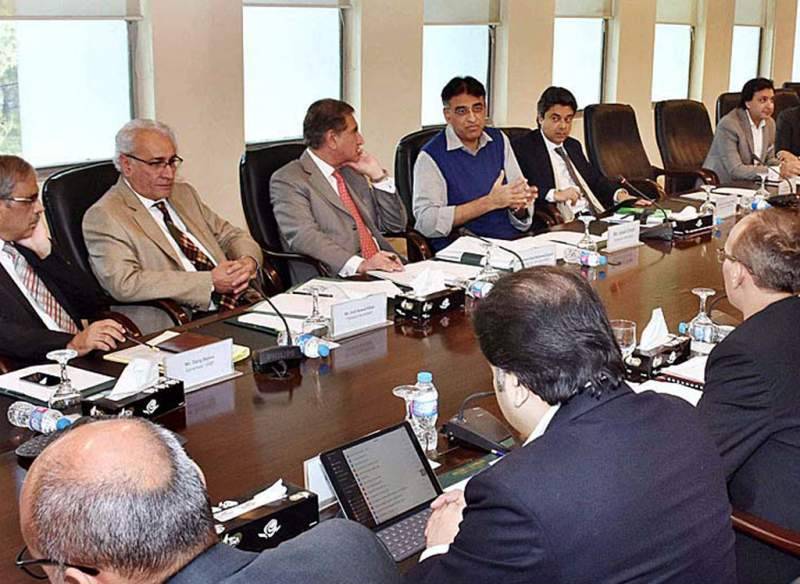 ISLAMABAD – Pakistan Tehreek-e-Insaf (PTI) Parliamentary Party in its meeting held here at Parliament House on Wednesday discussed the Finance Bill to be tabled in the  National Assembly on January 23.

He said that the meeting was attended by the PTI members of Parliament.

He said that the meeting was aimed at taking into confidence the PTI parliamentarians regarding the supplementary budget.

He said that the government would resolve the problems of farmers in the country on priority, adding that 70 percent population was living in rural areas and agriculture was their main source of income.