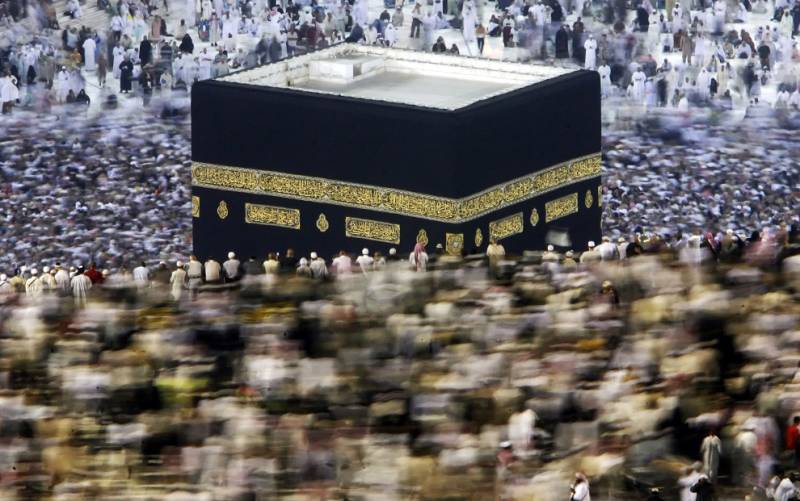 RIYADH – The Saudi Ports Authority has prepared a comprehensive operational plan to receive pilgrims arriving by sea through the Jeddah Islamic Port during this year's Hajj season.

The authority, in cooperation with different government sectors and agencies, seeks to ensure pilgrims' comfort, and facilitate the performance of Hajj from the moment they arrive in the Kingdom until they return home.

The port's terminal has been equipped to accommodate over 800 people per hour. It comprises five lounges, three for arrivals and two for departures. All of the lounges are equipped with the necessary facilities and equipment to serve pilgrims and help them complete their entry and exit procedures, the Arab News reported.

#Mawani has prepared an integrated plan to receive pilgrims arriving by sea during the Hajj season. The plan includes providing pilgrims with all the services they may need and facilitating procedures required to perform the holy rites, in cooperation with various sectors. pic.twitter.com/iCShTEkoU9

Over 266 personnel will serve pilgrims at the port during this year's Hajj season. These include maritime pilots, ship captains, technical and operational supervisors, security teams, and staff responsible for operations at the station as well as the management of technical affairs.

Yanbu Commercial Port also has a terminal for receiving pilgrims, having been recently expanded from 3,600 square meters to 7,200 square meters, with its capacity growing from 1,000 passengers to 2,800. It has also been equipped with four new X-ray baggage scanners and an integrated health system that includes a pharmacy and medical clinics.

The Port of Daba has started receiving seasonal workers to serve this year's pilgrims, and it is expected to receive 40,000 pilgrims throughout this year's Hajj season.