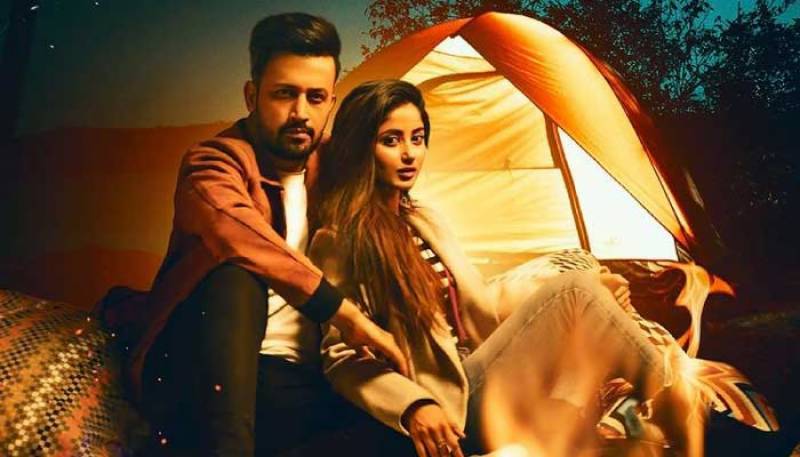 The teaser of Sajal Aly and Atif Aslam’s upcoming music video titled Rafta Rafta has been released, prompting fans of the Pakistan stars to praise them.

Sajal taking to Instagram shared the teaser of the music video, directed by Hassam Baloch and produced by Tarun Chaudhary and Omer Ahmad.

The teaser has spread like a wildfire on social media after it was dropped by the Rangreza star.

Sajal Aly and Atif Aslam have won the hearts of fans with the first poster of their upcoming music video titled ...