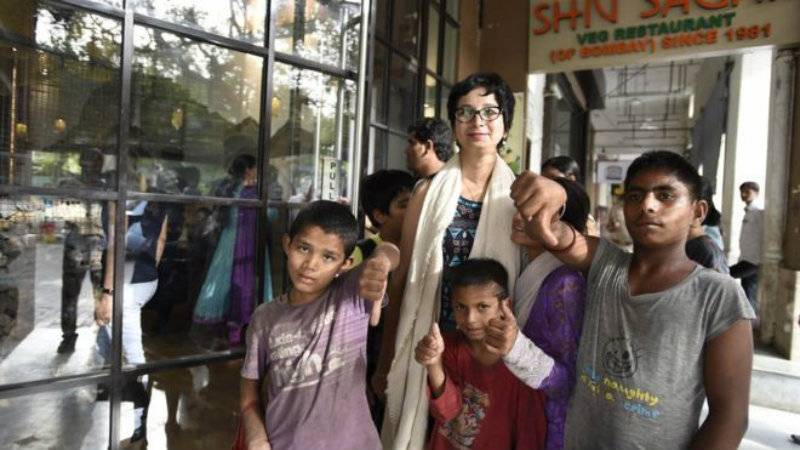 NEW DLEHI (Web Desk) - A restaurant in the India’s capital city is found guilty of "discriminatory behaviour" for refusing to serve a woman and street children who wanted to eat there, an Indian state government panel said on Thursday.

The woman, Sonali Shetty, had tried to take a group of street children to Shiv Sagar restaurant in the Indian capital. She says she was turned away because the children were "poor and dirty". The restaurant says she demanded free food, the BBC reported. 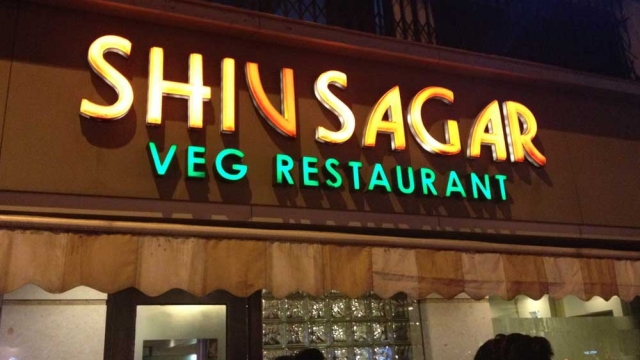 The panel said it was "evident" that they had been willing to pay.

The decision of not to serve them had been made on the basis of "socio-economic status", which was "against the spirit" of the Indian constitution, the panel said.

The Delhi state government has said it will take tough action against the restaurant, but has given no further details.