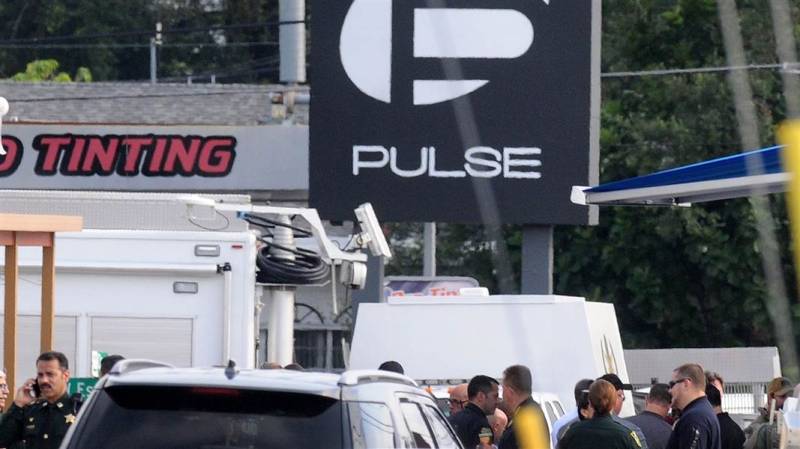 SANTA MONICA (News Desk) - While investigators are still looking into the reasons behind Sunday's mass shooting at a gay nightclub in Orlando, authorities in California's Santa Monica city have arrested a man carrying automatic weapons and heading to a gay pride event in West Hollywood.

James Wesley Howell, 20, is an Indiana resident and was arrested on Sunday morning, just hours after the Orlando shooting. However, it is still not clear whether the man intended any violence at the event. 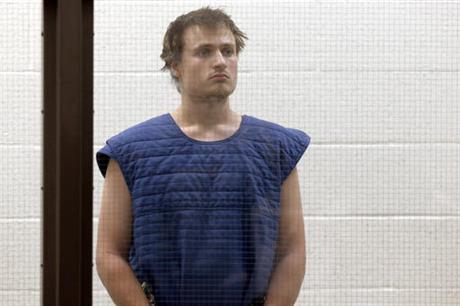 On Wednesday, California authorities charged him for carrying a loaded assault rifle with magazines that could allow 60 shots to be fired in quick succession and 15 pounds of chemicals ready to explode.

According to media reports, Howell is facing another charge as well: molesting a 12-year-old girl on state forestry property. The girl's mother has filed the case against him, under which he could face 16 years jail, if proven guilty.

Howell's friends said that he was a gun enthusiast and a person with a short temper. He also has an existing criminal record crimes like pulling a gun, making threats and gun assaults.