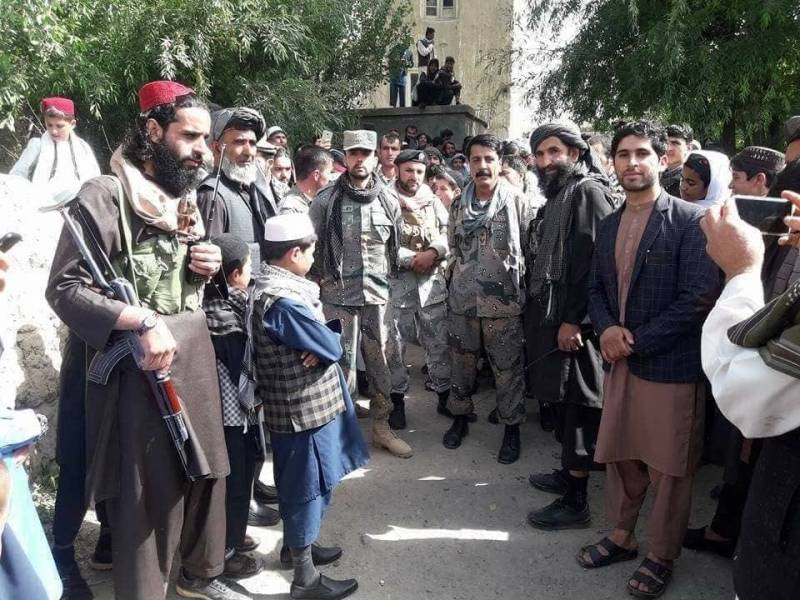 Dozens of unarmed members of the outlawed organisation entered Kabul on Saturday where they exchanged hugs with troops and made selfies. The both sides also met in Logar province, south of Kabul, and Zabul in the south and central Maidan Wardak. 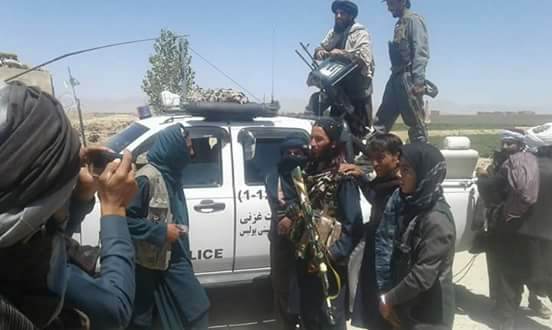 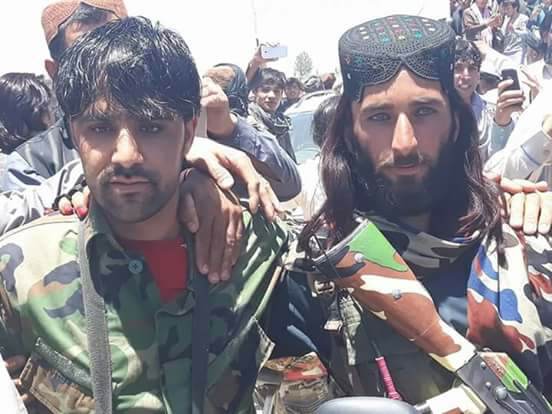 The Taliban announced a rare ceasefire over the Eid holiday, which began on Friday, except against foreign forces after Afghan President Ashraf Ghani announced to temporarily halt war with the militants during he Eid days.

In the video and pictures circulating on social media, soldiers and Taliban terrorists can be seen, handshaking, hugging and exchanging greetings.

Governors in Helmand, Kandahar and Zabul said both sides had adhered to the ceasefire and that there had been no reports of violence for 24 hours.

For years they traded fire & no doubt were after each other's life. Today they are exchanging flowers instead.
Afghan Short Truce, Thirst for Peace is Rising. pic.twitter.com/lWC2LpQKiC

In Pictures: #Afghan forces, Taliban members meet each other with smile during ceasefire https://t.co/TDKdnGsmjj #AFG pic.twitter.com/MJSokQsREp

According to a statement issued to media, the militant group said operations against foreign forces would continue, warning that the fighters would “strongly defend” themselves if attacked.

It is for the first time the Taliban had agreed to a ceasefire for Eid, since the US invasion in 2001.

The development comes days after president Ashraf Ghani announced a ceasefire with the group, garnering support from United Nations and China as well.

“The Government of the Islamic Republic of Afghanistan announces ceasefire from the 27th of Ramadan until the fifth day of Eid-ul-Fitr following the historic ruling [Fatwa] of the Afghan Ulema,” Ghani said.

The Government of the Islamic Republic of Afghanistan announces ceasefire from the 27th of Ramadan until the fifth day of Eid-ul-Fitr following the historic ruling [Fatwa] of the Afghan Ulema.