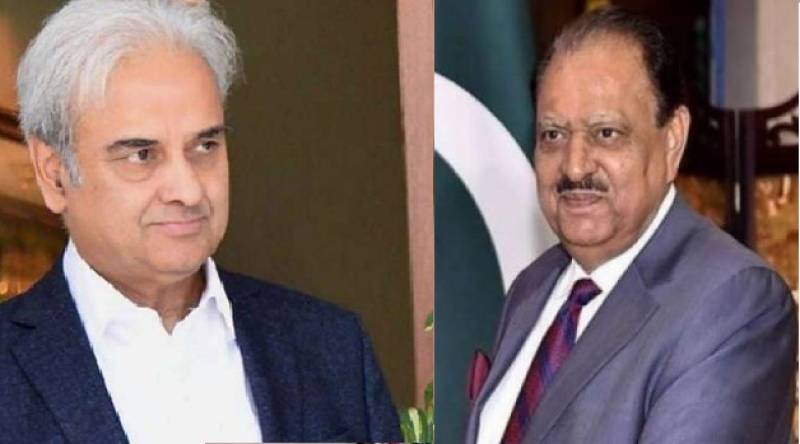 LAHORE - President Mamnoon Hussain and caretaker Prime Minister Nasirul Mulk have felicitated the nation and the Muslims all over the world on the occasion of Eidul Fitr.

In his message, President Mamnoon Hussain has said that following the teachings of Islam in true sense, can help reduce injustices in the society.

He said going through the spiritual experiences during the blessed month, gives a realization about the difficulties of weaker segments of society, reports Radio Pakistan on Saturday.

In his separate message, Prime Minister Nasirul Mulk has said the joyous occasion of Eidul Fitr heralds completion of Ramazan ul Mubarak which further promotes the qualities of purity, self-control, compassion and sacrifice.

He said the nation should also remember today its sons who have been sacrificing their lives for safeguarding the motherland.

Both the President and Prime Minister have stressed upon to include their kins, neighbours, and all the needy people in the delights of the auspicious day by providing them financial assistance through Zakat, Fitrah and Sadqa.

Chairman Senate Muhammad Sadiq Sanjrani has also congratulated the nation on the occasion of Eidul Fitr.