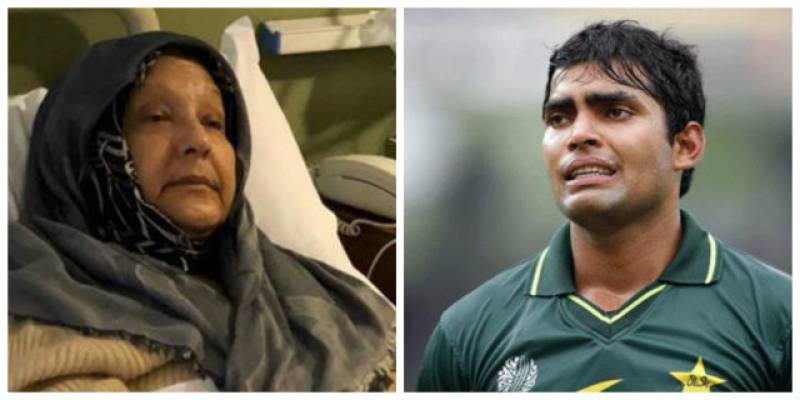 In a video message, Umar Akmal appealed the Pakistani nation and other Pakistanis living abroad to pray for Begum Kulsoom Nawaz’s early recovery and her return to Pakistan with Nawaz Sharif after complete health.

The condition of Begum Kulsoom Nawaz deteriorated on Thursday and was shifted to intensive care unit (ICU) of a London hospital. She has been kept on ventilator at the Harley Street hospital London following a cardiac arrest.

RAWALPINDI - Army Chief General Qamar Javed Bajwa has prayed for early recovery of Begum Kalsoom Nawaz. In a message to ...

Former prime minister Nawaz Sharif and his daughter, Maryam Nawaz, are already in London after being allowed by the court to visit ailing Kulsoom Nawaz.