Man sentenced to 15 years in jail for killing, eating mother in Spain 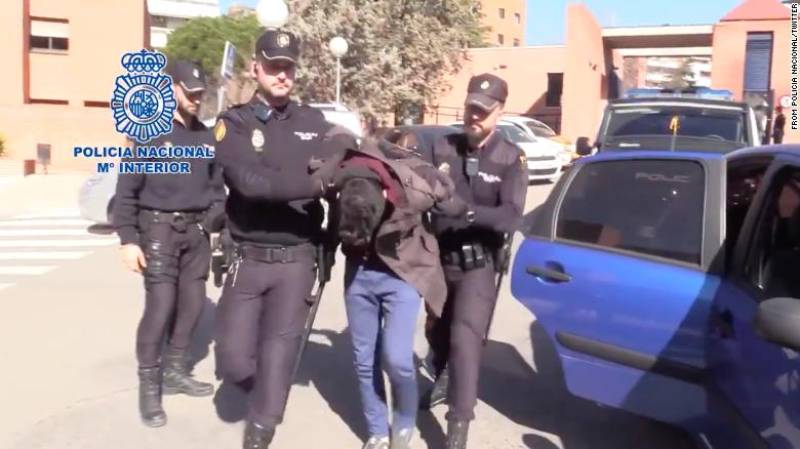 MADRID – A Spanish court has awarded a 15-year jail term to a man for killing his mother and eating her remains.

It also turned down the arguments made by Alberto Sánchez Gómez, 28, that he was suffering from psychological issues when he had killed his mother.

The court has ordered the convict to his brother 73,000 in compensation.

Police had arrested Sánchez in 2019 after recovering body parts from around his mother’s home in eastern Madrid.

The security officials had arrived at the home after a friend raised concerns about the welfare of María Soledad Gómez, who was in her 60s.

The convict had strangled her mother to death following a dispute. He then dismembered and ate parts of her body, feeding some to his dog.