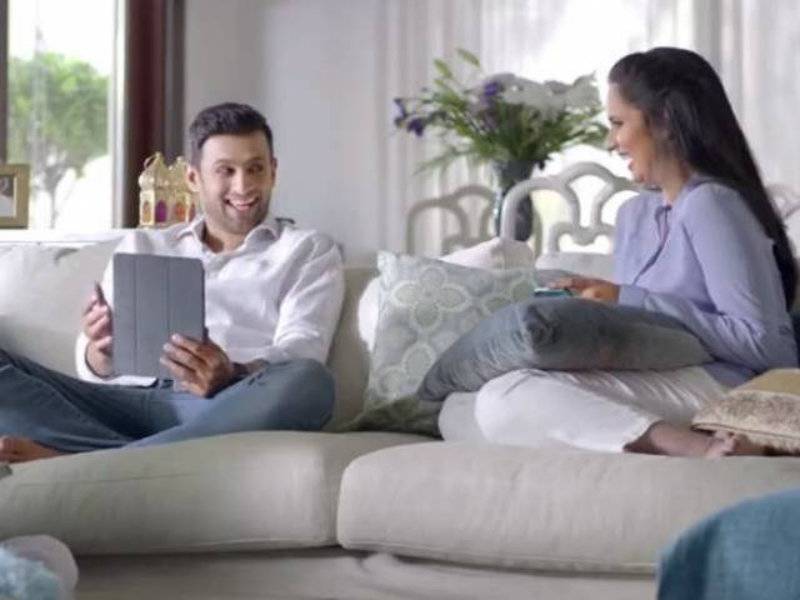 LAHORE (Web Desk) – Pakistani cricket star Shoaib Malik and his wife Indian tennis star Sania Mirza in a TVC of a tea have grabbed all the attention on social media and TV screens.

The ad talks about those small married life problems, the disagreements, the petty arguments and difference of tastes.

The sports stars are seen arguing over what’s better in their respective countries. Since the cricketer hails from Pakistan and the tennis star from India, the difference in opinion among the two is highly relatable and the domestic help between them gets totally confused in their tug of war.

Both agree on the specific taste of tea that unites them ultimately.