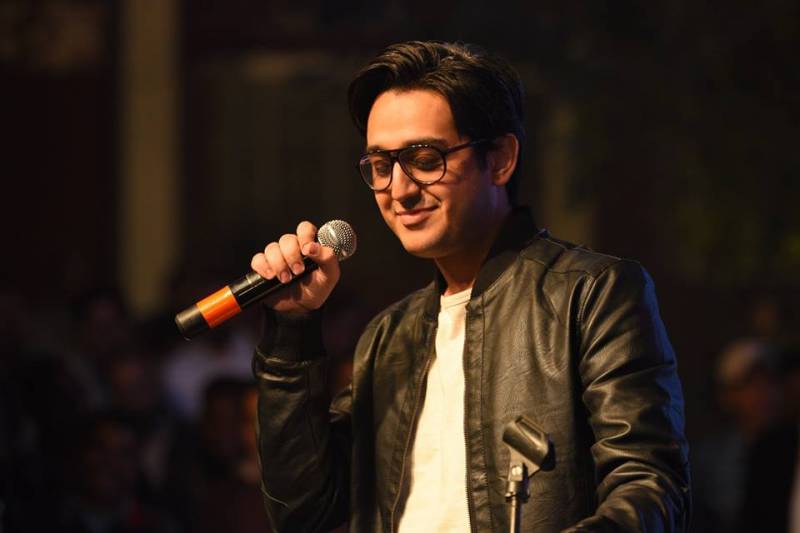 Lahore- Parody maestro Syed Shafaat Ali is all set to star in upcoming 'Parwaaz Hai Junoon'. This is going to be Hum TV’s” next biggest venture and, the nation’s entertainment industry is all set to witness the major casting coup of the century in this film. 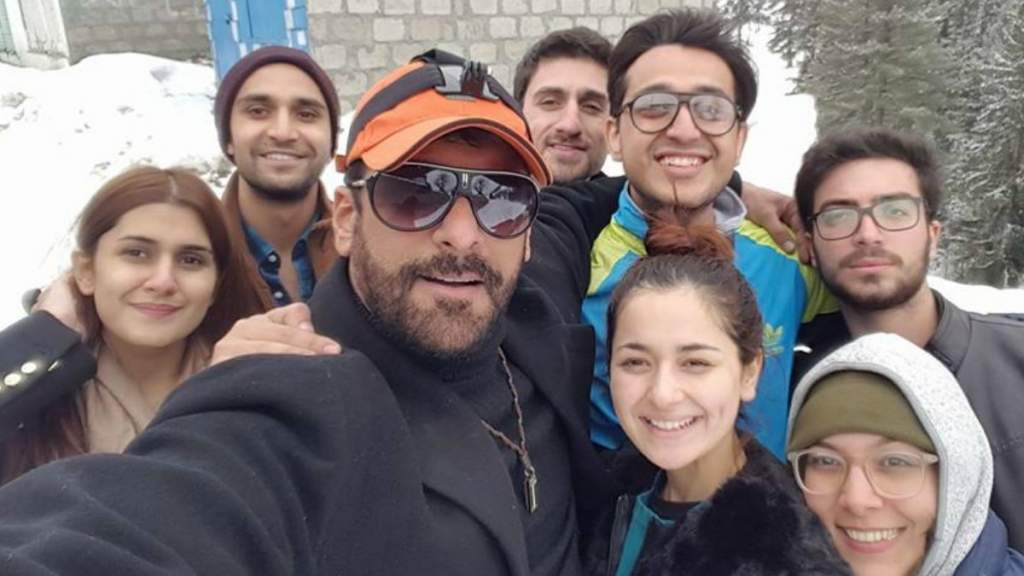 In an interview, Syed Shafaat Ali said, "Mimicry is the basic ingredient of acting. If you don’t understand the character’s nature and personality, you won’t be able to do justice to it and execute it to perfection. I’m hopeful that the viewers like the film since I personally have really high hopes."

The film is scheduled to release on September 2, 2017, on Eid al-Adha. 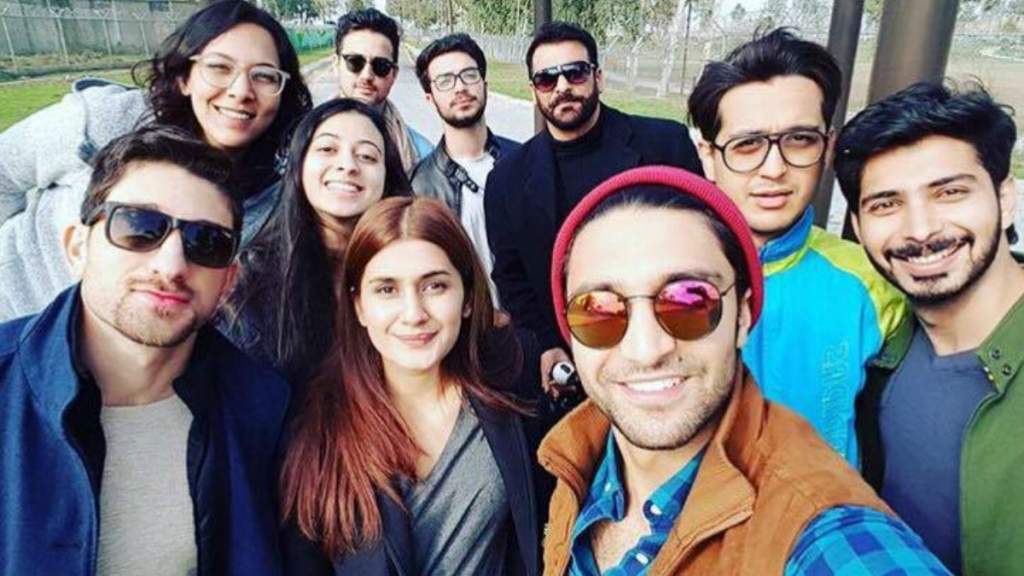