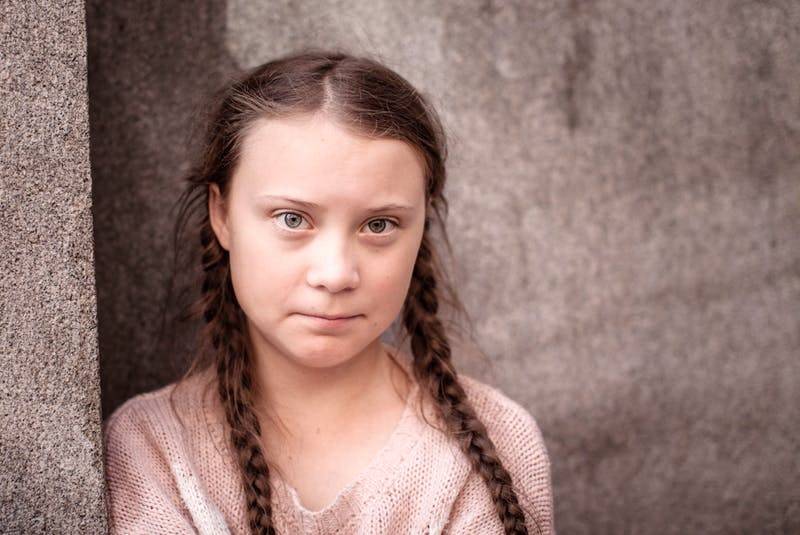 SWEDEN - Greta Thunberg, a sixteen-year-old student and activist from Sweden, has been nominated for the Nobel Peace Prize. She was nominated by three Norwegian MPs due to her work starting a global movement recognizing the danger of climate change.

There are 301 candidates for the Nobel Peace Prize this year -- 223 individuals and 78 organizations -- and the decision will be made in October. The award will be officially awarded in December at a ceremony in Oslo.

At just sixteen, Thunberg is the youngest nominee since Pakistani girl Malala Yousafzai, whose work in education for young girls earned her the award in 2014.

"We have proposed Greta Thunberg because if we do nothing to halt climate change, it will be the cause of wars, conflict and refugees. Greta Thunberg has launched a mass movement which I see as a major contribution to peace."

Thunberg acknowledged the huge honour on Twitter, which she usually uses to highlight the movement that she helped start. By raising awareness for climate change, Thunberg is mobilizing her generation in a powerful way.

Honoured and very grateful for this nomination ❤️ https://t.co/axO4CAFXcz

Thunberg has won fans of all ages for her single-minded determination and her straight-talking when speaking to the powerful.

At last year's UN climate talks she told international climate change negotiators, "You are not mature enough to tell it like is. Even that burden you leave to us children. "