#IamMarcher trends on Twitter as people express why they march 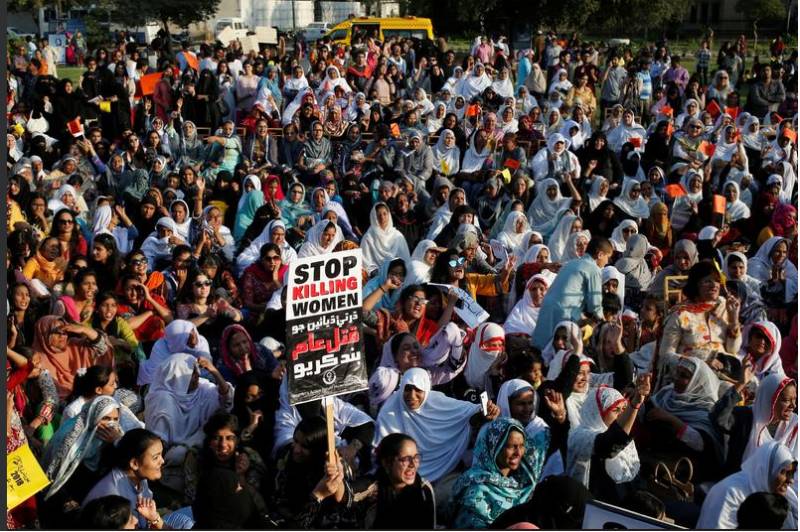 LAHORE - #IamMarcher trends on Twitter as people express why they march. Particularly, a girl Shaheena was adamant on sharing why she marches.

The month March has come with a new meaning. Aries babies must be feeling proud!

#IamMarcher is not just about women, it is about various rights that absolutely do not need to be meddled with.

#IAmMarcher i want rights for mine workers

#iammarcher because I want society to start thinking that men & women are equal; our thinking will reflect in our act. I want to raise my voice against all raised hands & abuses against women - from sexist comments to sexual abuse. No to violence no more killings

#IAmMarcher because i believe on rights of sexual minorities

This month, Aurat March 2019 has left a lot of people inspired, empowered and strengthened in the face of oppression. While the majority of people acknowledged the significance of such events in a patriarchal society like ours, but there are some men whose ego is so fragile that they’re unable to digest women holding posters by women, for women and about women.