'Examinations in Sindh to start from June 1' 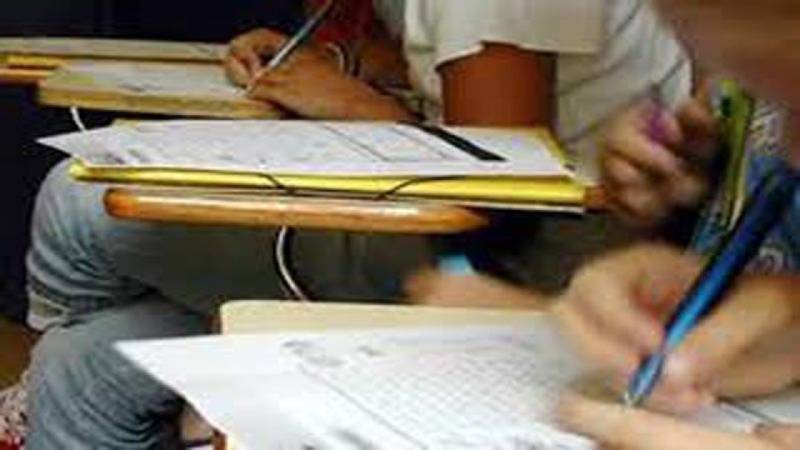 KARACHI - Secondary examinations across Sindh will begin from June 1, 2020, Education Minister Saeed Ghani said in a press conference on Monday.

Grade nine and matriculation students will sit for their exams on June 15 whereas Intermediate, both grade 11 and 12, will have their examinations from July 6. All papers will be held in the afternoon shift, the minister confirmed.

Results of all the classes except grade 12 will start coming out from August 15. However, the results of the 12th graders will be declared on September 15, 2020", Ghani added.

Admissions of students getting promoted to grade 11 will start from July 15. “You will note that we are commencing the admissions before the results,” Ghani said. “These will be provisional admissions, which will be confirmed after the results come out,” he explained.

Addressing the media, the minister said that the government was trying to confirm the examination dates for Cambridge students as well. “I have a meeting with the federal education board and we are trying to close all schools by June 30,” Ghani said.

Following the closure of schools, parents have protested against paying schools fees. To this, the minister said that monthly fees should be paid but not advance fees. “We should keep in mind that the fees charged are used for paying employees working at schools and if we stop that it will be unfair to them,” he said.

The national tally of those affected by the virus touched 94 after 50 new cases were reported in Sindh Monday morning. This is the highest number of cases reported in a day.