PCB enforces WHO SOPs against COVID 19 at Gaddafi Stadium Lahore 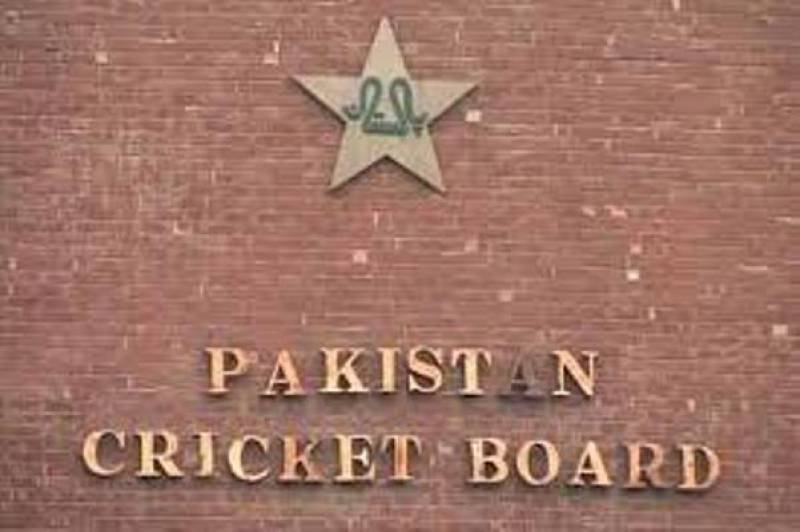 LAHORE - Pakistan Cricket Board (PCB) has implemented World Health Organization instructions to protect players, people and staff against COVID 19 (coronavirus) during the Lahore Qalandars and Multan Sultans match at the Gaddafi stadium.

The last league match at the Gaddafi stadium was held under closed gates as no spectators were allowed to enter the stadium after the same was already being implemented in Karachi matches while security has been further beefed up.

The PCB staffers at the Gaddafi stadium have been exempted from bio-metric attendance while the officials with symptoms of flu, cough and fever were asked to stay at home.

Placards bearing special instructions have been displayed at the entrances in which players, broadcasters and stadium staffs besides journalists have been asked not to shake hands, sit at a distance from each other and wash hands often.

The staff also checked the temperature of the journalists in the media centre during the match at the Gaddafi stadium.

Chris Lynn, after the post-match press conference at the Gaddafi stadium, did not take selfies with the media-men and maintained a safe distance during interviews.