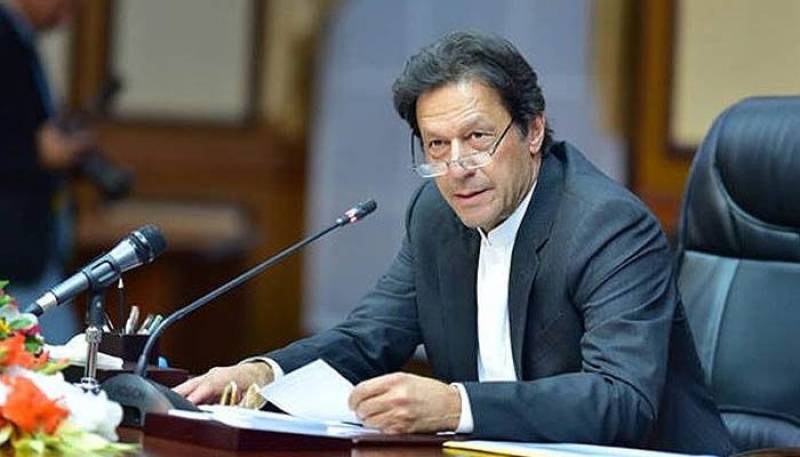 ISLAMABAD - Prime Minister Imran Khan on Monday directed the Ministry of Industries to speed up the process of privatization of the institutions already approved by the cabinet, so as to ensure the completion of process within the stipulated time.

He said that business community and experts of change management should also be consulted in this process.

The prime minister expressed these views while presiding over a briefing held here about the capacity building of institutions functioning under the administrative control of the Ministry of Industries.

The meeting was told that the Ministry of Industries having a total of 38 institutions working under it, would only have nine institutions under its control after the privatization of 13, merger of 10 and transfer of five institutions to concerned divisions and provinces.

The prime minister said that the privatization of state institutions, which were a burden on public exchequer, was in the national interest.

He said that the process of privatization, merger or transfer of institutions was aimed at curbing economic deficit and ensuring improvement in the capacity and performance of institutions.