IT in Banking a Digital Saga Full of Surprises 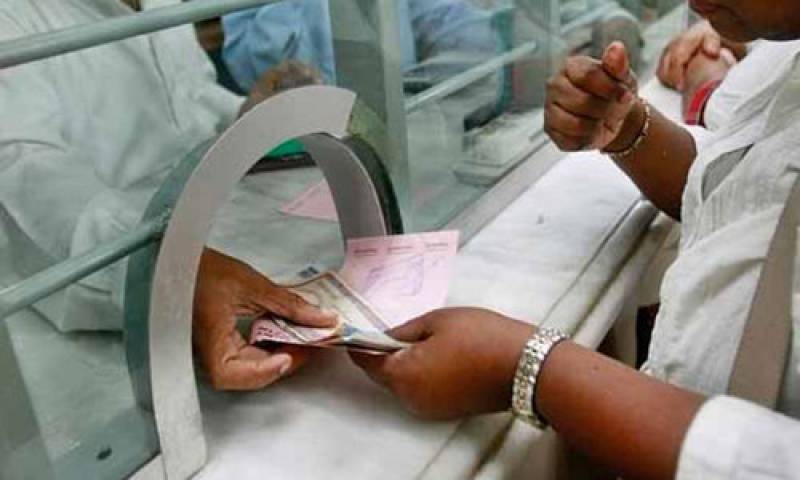 I have been maintaining a joint bank account with Abu (my father)  since I was fifteen years old maintained to cash the cheques received for doing Radio Programmes from Radio Pakistan Corporation.

In those days banks operation used to be manual slow but precise and accurate with No Big surprises. With the arrival of IT in banking Banking Operations turned into Wonder World Full of Surprises

I came to know that system in the bank has been computerized when I started receiving bank statements was incorrect my name s spellings e.g. Faiza Abdul Rab and Faiza Abdul Rub. In response to my complaint, I have asked to visit the branch. An official told that their system has been digitalized for reason there occurred some errors. I requested him to correct them. He went inside the office and returned after some time. He informed that IT professional told him since banking operation is digital nothing can be changed and hence correction in name s spellings is not possible. He further added there is not much difference between Faiza Abdul Rab and Faiza Abdul Rab and both the spellings are similar to Faiza Abdur Rab so are all the same. When I insisted for correction in my name s spelling he suggested to close the account and reopen it after bringing a letter from the University. Since it is IT era, any mistake can not be corrected I opted to learn to live with mistakes present in my record.

I had some savings and sale season was on. I went to market with my sister to buy from the ongoing sale. I overspent and was no cash way left with me. To draw the cash I went to nearby ATM machine facility. There was a big surprise waiting for me. My account had a few hundred Rupees. To know where the cash had gone I called customer support service, they asked me to contact the concerned branch leaving me helpless in the middle of shopping. There was an even bigger surprise waiting for me.

Some amount of money by mistake was transferred in my account that was taken out, more than this they refused to share leaving me astonished.

However, they suggested me to opt to receive SMS updates for which I agreed upon. I got some amount of money transferred in my account that was a big surprise for me. I have been working since I was fifteen years old to meet my expenditures. Even when I was in need of money no one helped me now when I have enough Alhumdo Allah I do not expect anyone to send money. To know who has been sending money to me in my bank account I contacted the concerned branch they told me that they can only provide account number from money was transferred. Who had been sending money, the name is yet not revealed. I requested the bank to return the money with a few special instructions that I would prefer not to share. I consider it important to mention that I never gave my account details to anyone unknown outside my official circle.

Recently I went to a branch of the bank I have maintained an account with to cash my cheque drawn against my account. The official on the counter asked me to show my CNIC. I also showed him my official card but he refused to clear my cheque and gave a few instructions. Since I refused to follow his instructions I was left was no option but to go to some other branch to cash my cheque.

Was I correct to refuse to follow the instructions of the officers' presentation on the cash counter? What do you think? I consider it important to mention that there was CCTV camera installed near counter I had shown my CNIC and official identification card as well hence there was no identification concerns. I very clearly remember when banking operation used to be the manual difference in signature when the person drawing cash on his own account cheque was sorted out by confirming the identity of concerned individual and account details were never shared with unauthorized people, not even the account holders, digital evolution of banking make them operate as it is as is present in the system no matters even if it is a mistake on record considering as computers never make mistakes hence there is no option for correction.

I went to another branch of the bank there the official at cash desk suggested me the same to do for having weakened memory. On refusing to practice the signature same as present in system on a piece of paper before doing it cheques leave, he requested me to do signature five times on the back of the cheque leaves.

While I was doing it I recalled my school days when the teacher used to tell us to copy the word written on a blackboard on paper and repeat writing it ten times.