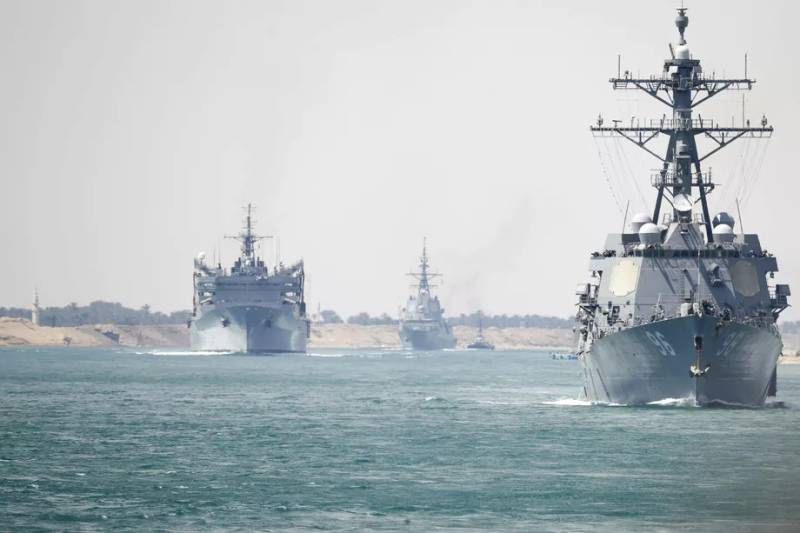 Pakistan’s interest lies in avoiding a war in the Gulf, avoiding hostility with Iran, ensuring Tehran does not develop a nuclear weapon, and ensuring stability and security of Pakistan’s Gulf allies. We want to remain in the good books of our Western allies, especially the United States, and jointly work for international security.

But international pressure on Iran is also a good time to try to effect change in Tehran’s policies on Pakistan and possibly in the wider region. For Islamabad, of special interest is Tehran’s open alliance with India’s plans to contain and encircle Pakistan and fail the CPEC/Gwadar project.

So, the American pressure campaign on Iran helps Pakistan in some ways to pursue its interests.

Pakistan is directly affected by the situation in the Gulf. Any war or limited hostilities can impact Pakistani energy and economic interests, and ties with major allies. In cases of past wars in the region, proxy groups inside Pakistan linked to Iran and other countries were used for power projection through protests and attacks on diplomatic missions. There is also a concern that the United States and Iran might enter a limited conflict and then reconcile, leaving regional states pay the political and economic price of conflict without addressing the core problem, which means recurring future Iran-linked crises.

So it is wise on the part of Islamabad to call for “restraint” between Tehran and Washington and encourage a peaceful resolution via concessions by both sides. Iran is a neighbor that has a history of unpredictable rash actions and Pakistani officials are right in wanting to avoid being in the line of fire.

But while avoiding war, it would be wise to have a plan to protect core Pakistani interests in the Gulf, keep Iran policy flexible and adjust it according to developments, and – most importantly – identify and exploit strategic opportunity in conflict.

Pakistan can avoid hostility with an unpredictable and fiery Iran. At the same time, Pakistan should politically align itself with, and express political support for, allies in the Gulf, especially United Arab Emirates, Saudi Arabia, and other GCC states. Islamabad should assist in international efforts to secure uninterrupted navigation through Strait of Hormuz. Pakistani economic and energy security is inseparable from Gulf stability, a region that hosts the largest Pakistani diaspora that pumps the single largest annual hard-currency infusion into Pakistani economy. Islamabad can politically support legitimate measures by Gulf allies to defend their security while maintaining good relations with Iran and coddling it to give concessions for peace.

But beyond bilateral diplomacy, this is a good time for Pakistani policymakers to develop long-term strategies on Iran, Gulf, the region, and relations with the United States. Everybody is doing it, including Iran’s closest allies Russia, China and India. These three countries have not let their political sympathies for Iran outweigh their global economic interests. Russia is reportedly using Iran sanctions to extract concessions from Tehran in Syria, on militias and Israel. China has implemented American sanctions on Iran and might be interested in more Iranian cooperation on Gwadar and limiting joint sabotage operations with India against CPEC. Pakistan has done something similar by informing Tehran why it can’t proceed with the gas-pipeline project. The onus to provide a conducive international political environment for this project rests with Iran, as Pakistan cannot be expected to pay the price for regional conflicts started by or involving Iran that create obstacles for economic diplomacy. Pakistan can and might go a step further and lobby Washington on canceling sanctions waiver to India on Chabahar. Pakistani officials can argue that the joint India-Iran port project is good to counter CPEC [which is the Indian argument] but that a bigger impact of Chabahar is to help end American and Pakistani influence in Afghanistan and strengthen proxies in Kabul who are opposed to Trump’s Afghan peace plan.

Tensions in the Gulf appear to have some links to the situation in Balochistan and Gwadar. The Fujairah incident on May 12 was preceded by a daring attack on Gwadar on May 11, and a drone attack on Saudi oil installations on May 14. A Norwegian oil insurance company’s report points the finger at IRGC for Fujairah sabotage. A month before the Gwadar attack, militants from Iran executed 14 Pakistani soldiers traveling in a bus. Interestingly, in February, then IRGC chief Maj. Gen. Mohammad Ali Jafari threatened Pakistan, Saudi Arabia and the UAE. Could this be linked to the successive attacks on Gwadar, Fujairah and the Saudi pipeline?

There is a need to discuss Iran’s role in the region and assess if this role can change, helping avoid further crises and facilitating improved Pak-Iran cooperation. Pakistan can try help Iran temper its behavior, like it did in 2006 when Iran’s then First Vice President Parviz Davoodi visited Islamabad and heard President Musharraf’s blunt advice to immediately cease uranium enrichment and enter a dialogue with the US. [Musharraf reportedly told Davoodi: “Tehran’s current policy was making life difficult for its neighbor, Pakistan,” according a US embassy cable leaked by Wikileaks.]

And Iran can consider changing its behavior. During the same meeting in 2006, Davoodi is believed to have let Pakistan quietly mediate talks with Washington. Islamabad can certainly assess if it can talk sense into the leaders in Tehran, encourage them to return to the days of president Khatami in the 1990s, who reached out to Arab countries and the West and normalized relations. This, however, will require Tehran to end the policy of exporting the revolution. Can Pakistan convince Iran to do this? Fingers crossed.