Aleem, Gough to be involved in HBL PSL 2020 semi-finals, final 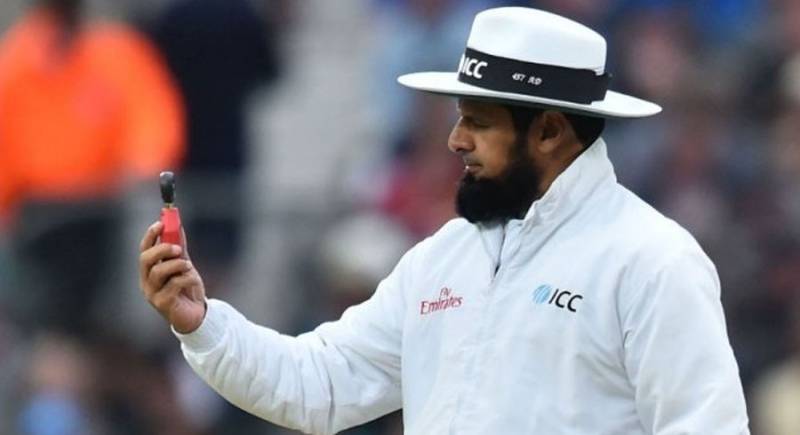 LAHORE - Aleem Dar and Michael Gough, both from the Elite Panel of ICC Umpires, will be involved in this week’s semi-finals and final of the HBL Pakistan Super League 2020 at the Gaddafi Stadium.

Tomorrow, Tuesday afternoon at 2 pm, Aleem, who has officiated in the most number of matches in the HBL PSL (42), will be joined by the ICC international panel’s Ahsan Raza as an on-field umpire for the first semi-final between Multan Sultans and Peshawar Zalmi. Shoaib Raza and Tariq Rasheed

will be third and fourth umpires, respectively, while Mohammad Anees will lead the Playing Control Team, said the information made available here on Monday by the Pakistan Cricket Board.

Later in the day at 7pm, England’s Michael Gough will carry-out on-field umpiring duties with Rashid Riaz, also a member of the ICC’s international panel, for the mouth-watering Karachi Kings and Lahore Qalandars fixture. Asif Yaqoob and Faisal Afridi will be the third and fourth umpires, respectively while Sri Lanka’s Roshan Mahanama will be the match referee.

On Wednesday, 18 March, Aleem and Gough will combine to umpire in the second HBL PSL final at the Gaddafi Stadium to date. While this will be Aleem’s third HBL PSL final, for Gough, this will be his maiden appearance. Ahsan Raza and Rashid Riaz will be the third and fourth umpires, respectively.

Roshan Mahanama will be the match referee.