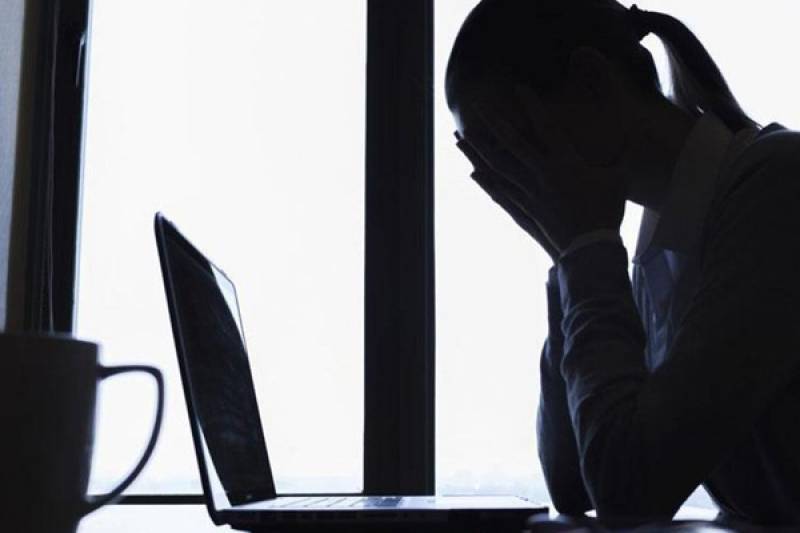 WASHINGTON - Less than 70,000 U.S. dollars has been paid in a "ransomware" cyberattack that has affected about 300,000 machines in 150 countries, Xinhua news published a statement of White House.

In a daily press briefing on Monday, White House Homeland Security adviser Tom Bossert said: "We are not aware of payments that have led to any data recovery."

Bossert further said, "They are painfully aware, though, of the fact that this is a global attack, as are we.  As of this morning, it has reached approximately 150 countries and infected more than 300,000 machines.  The good news is the infection rates have slowed over the weekend."

Over all, the U.S. infection rate has been lower than many parts of the world, he said, adding that no U.S. federal systems are affected.

Bossert said that three variance of this ransomware are reported to have emerged, using similar techniques but patching systems can help protest against all these variants.