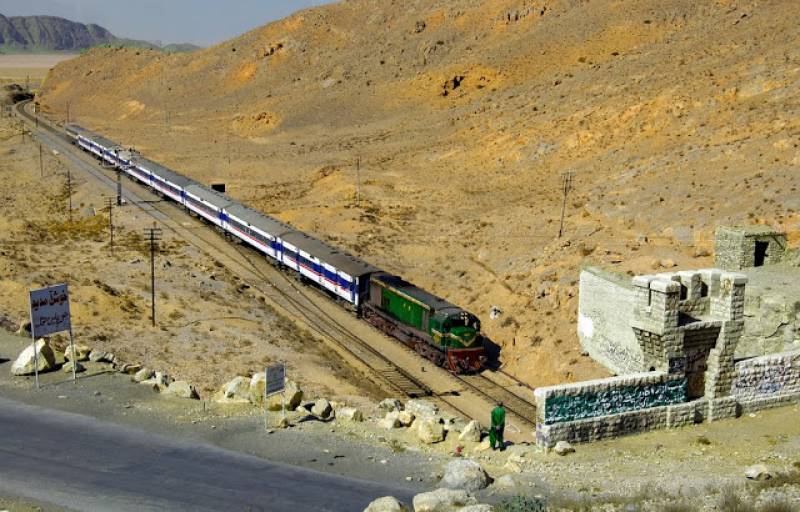 LAHORE - Pakistan Railways has announced it is reducing fares in all classes of express, passenger and mail trains by 20 percent during the first 20 days of Ramazan.

The Ramazan Package was announced on the directives of Minister for Railways Khwaja Saad Rafique, and the concession would be applicable to tickets booked in advance, said a spokesperson on Tuesday.

After first 20 days of Ramazan, the national rail carrier will unveil another special package for commuters during Eidul Fitr days.

Meanwhile, Railways Police IG Dr Mujibur Rahman has directed that foolproof security arrangements should be in place at railway stations, trains and other installations to avoid any untoward incident.