Parwaaz Hai Junoon may not be releasing this Eid, here is why 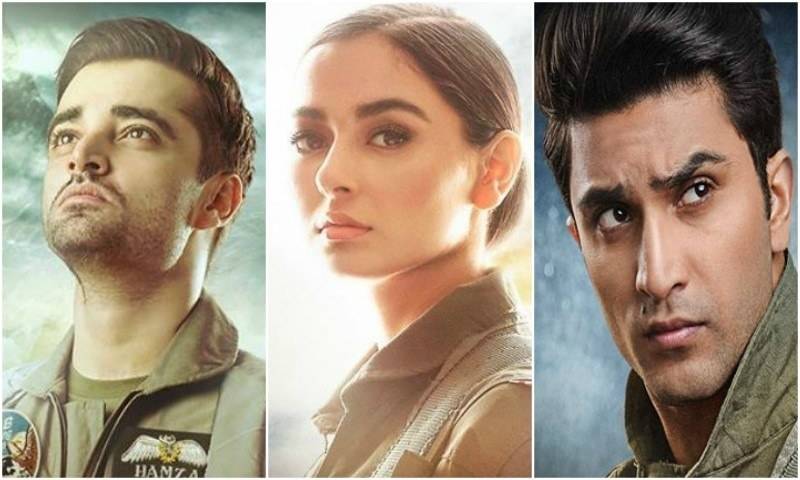 LAHORE -  Hamza Ali Abbasi, Ahad Raza Mir and Haniya Aamir starrer airforce based film Parwaaz Hai Junoon was all set to release on Eid ul Fitr. However, it seems things have not been too smooth after being issued a legal notice by stylist Soomar Rehman.

Rehman said the film’s shoot was completed and the producer of the film later ended the contract without any prior notice over a telephone call that no further styling is required for the film. "My commitment to the film was rightful and I dedicated my time and hard-work with loyalty and it is evident from my work," he added.

Following the notice, all promotional material was put on hold and now according to reports, a delay in release of the film my also happen.

The filmmaker, Momina Duraid told Something Haute, "There are 6 Pakistani films coming on Eid ul Fitr and it’s a reason of concern and worry for all producers as it will be difficult for 6 films to even reach break-even point if released together."

"Ideally someone should take the step of pulling back in the interest of the entire industry and this is currently being discussed and pondered upon by all of us. I am considering to move seriously although my film is ready to go as I feel that is the right thing to do in the benefit of all films but the final decision of moving the release date is not confirmed yet," she continued.

Whatever the decision will be regarding the fate of the film, we will know that soon!