'Verna' Gets Green Signal For Release from Censor Board 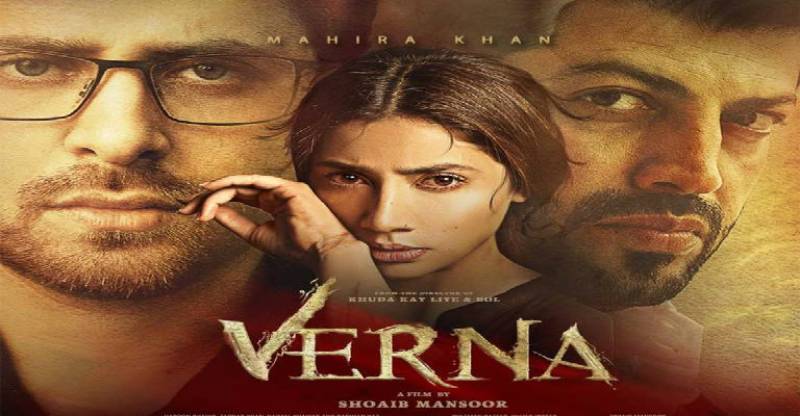 LAHORE - 'Verna' film has been cleared by the censor board for an official release, sources reveal.

The censor board has lifted the ban after slashing the objectionable content in the movie. According to Dhanak Entertainment, "Reliable sources have told Dhanak that Central Board of Film Censor has asked to remove the positions of DG FIA, Governor, and Interior Minister from the film Verna. Sources told that by doing this the gist of the story would almost be killed. Sources also informed that the producer and distributor still hadn’t got any written document and they would wait till authorities hand it over to them."

It is to be noted that Punjab and Sindh Film censor boards had cleared the film uncut but CBFC had some reservations.

The following was released online regarding the reservations: 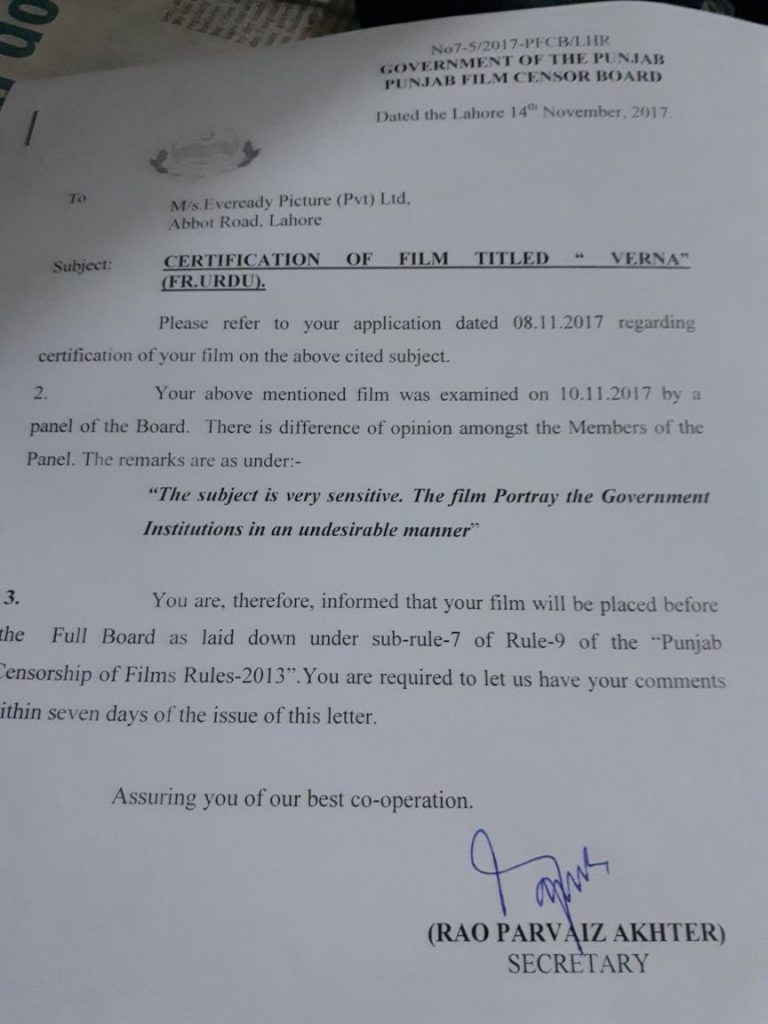 Will Shoaib Mansoor be willing to release the slashed version of Verna with so many changes? What do you think? Let us know.