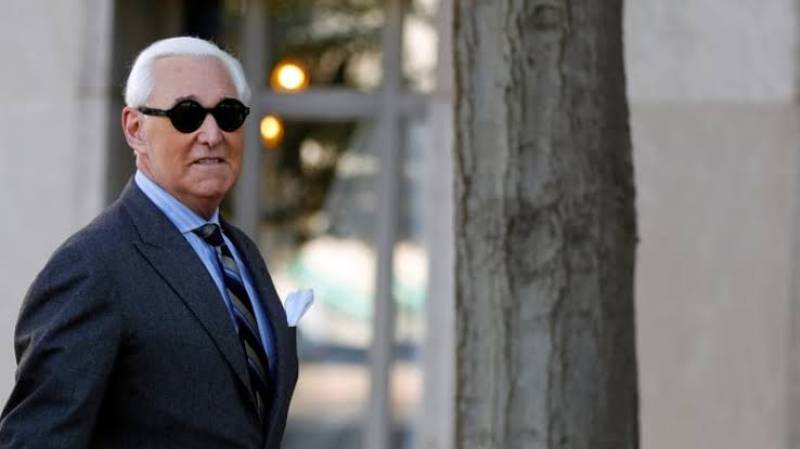 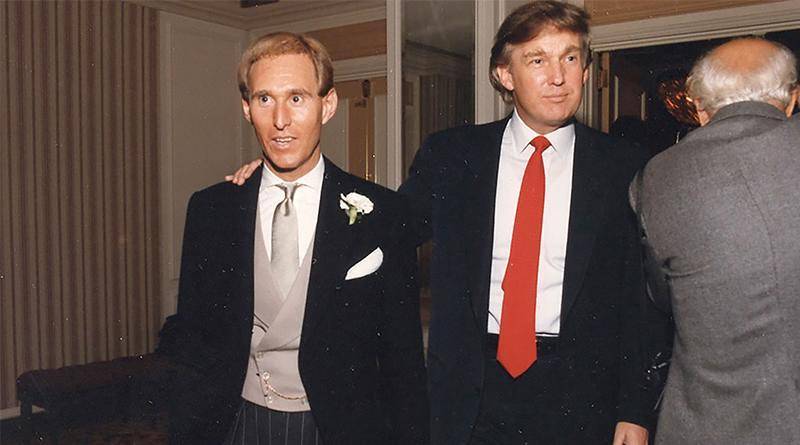 The jury of nine women and three men deliberated for less than two days before finding Stone, 67, guilty on all counts resulting from his September 2017 testimony to a US House Intelligence Committee investigating allegations of Russia's interference in the 2016 US presidential election, the Washington Post reported.

Stone had argued that his prosecution was politically motivated and that he did not intentionally mislead Congress.

In addition of lying to Congress, Stone was charged with threatening a potential witness to discourage cooperation with congressional investigators.

The verdict came as House Democrats continued an impeachment probe of President Donald Trump over charges that he leveraged nearly $400 million in US military aid to Ukraine by pressing the country to investigate possible corruption of former Vice President Joe Biden and his son Hunter.

Stone was indicted by former Special Counsel Robert Mueller, who spent nearly two years investigating charges of collusion between the Trump campaign and Russia, finding that the campaign had neither colluded nor conspired in efforts to defeat Democratic opponent Hillary Clinton.

Throughout the Mueller investigation, Russia repeatedly and emphatically denied that its government played a role in the US election, including covert attempts to influence the outcome.

Judge Amy Berman Jackson allowed Stone to go home on Friday as he awaits sentencing, scheduled on February 6. A gag order preventing Stone from talking about the case remains in effect, according to media reports.

In September, US House Democrats launched an impeachment inquiry into a whistleblower complaint that said Trump might have abused the power of office. The complaint alleged Trump pressured Ukraine President Volodymyr Zelenskyy during a July 25 phone call to investigate possible corruption of former Vice President Joe Biden - Trump's political rival in the 2020 election - and his son Hunter Biden.

Trump released a transcript of the telephone call with Zelenskyy and said there was no quid pro quo in his dealings with Ukraine. Trump characterized the impeachment inquiry as yet another political witch hunt by Democrats aimed at reversing the result of the 2016 presidential election.