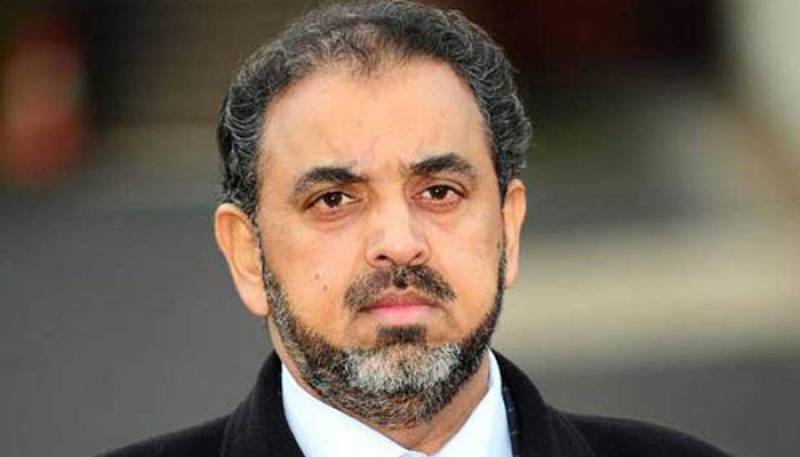 LONDON – Lord Nazir Ahmed, a British-Pakistan, on Monday retired from the House of Lords, the upper house of the United Kingdom's parliament, concluding his more than thirty-year long career in British politics.

Lord Nazir, who is also longest serving Muslim member in the House, confirmed the development on his Twitter handle. He served in the capacity for 23 years.

The UK Parliament has approved his retirement under the House of Lords Reform Act 2014.

Despite having several feathers in his cap, he was first Muslim, Kashmiri and Pakistani member appointed in the House of Lords.

He was created a life peer on the recommendation of Labour Party’s Prime Minister Tony Blair in 1998. Many of his political activities relate to the Muslim community both in the UK and abroad.

During his career, he also took unconventional positions on issues such as Kashmir, Iraq and others.

He was also suspended from the Labour Party for opposing the Iraq war.