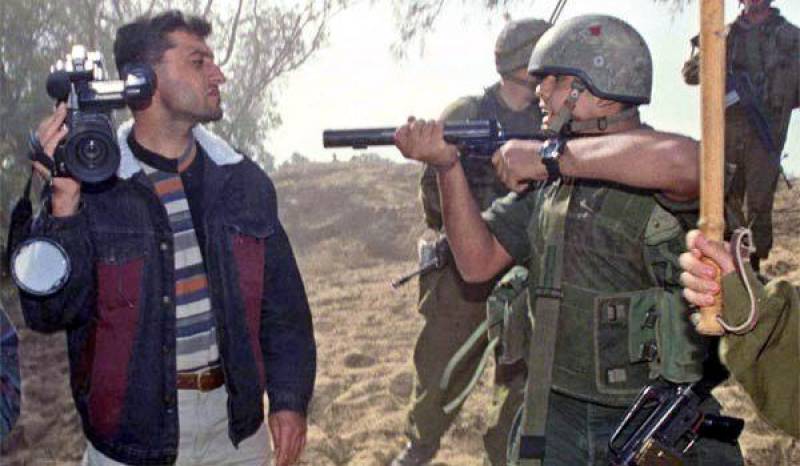 THE HAGUE (Web Desk) - Palestinians have formally joined the International Criminal Court (ICC), a key step towards being able to pursue Israelis for alleged war crimes.

The ICC's chief prosecutor launched a "preliminary examination" in January, after the Palestinians signed its founding treaty, the Rome Statute.

Palestinian officials said they would wait for the outcome of the review before considering further action.

Although Israel has not ratified the Rome Statute, its military and civilian leaders could face charges if they are believed to have committed crimes on Palestinian territory.

Palestinian fighters will also be open to prosecution.

On Wednesday, the Palestinians became the 123rd member of the ICC, 90 days after they lodged a declaration accepting the jurisdiction of the court over alleged crimes committed in the occupied territories of East Jerusalem, the West Bank and Gaza from 13 June 2014.