ECP to launch awareness drive for registration of women voters 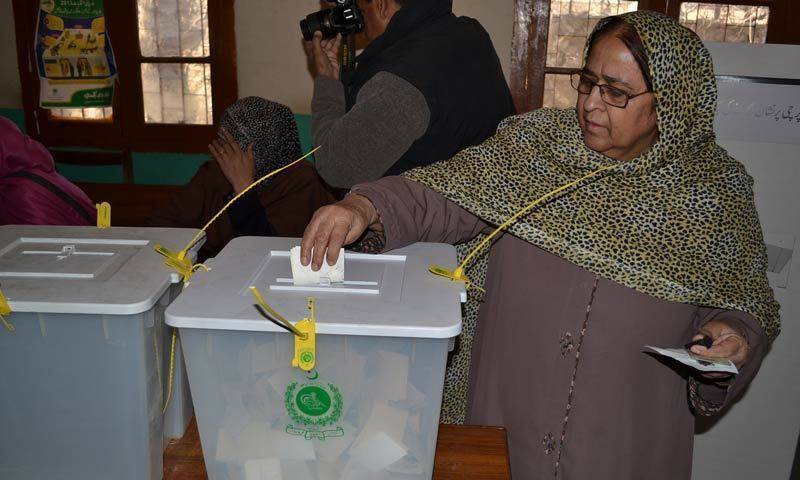 Addressing a seminar on Election Act, 2017 in Islamabad on Monday, he said the government and the parliament have made significant efforts for electoral reforms.

Babar Yaqoob said the Election Commission will start an awareness campaign for registration of women voters keeping in view the yawning gap between male and female voters.

The secretary said the political parties should play their role in strengthening of election commission.

He said electronic voting machines should be manufactured in Pakistan at low cost as buying the same will cost twenty five billion rupees.