Son of Ibn-e-Insha passes away in Karachi 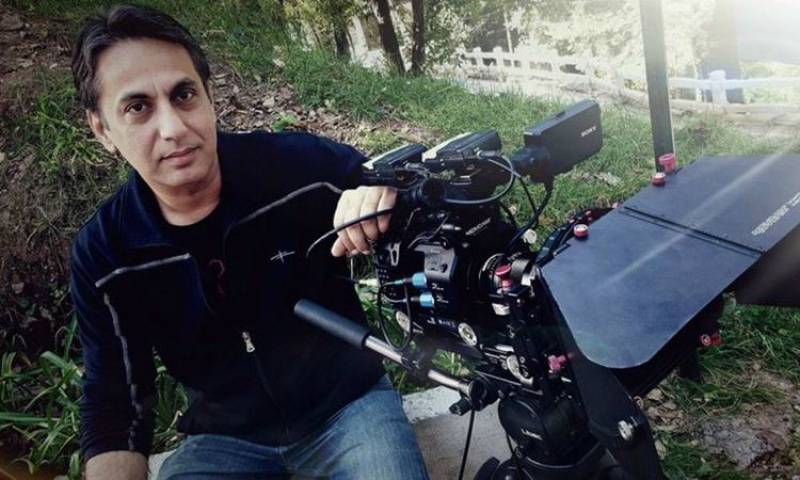 Insha, who was the son of popular columnist, writer and poet Ibn-e-Insha, was a freelance filmmaker.

Starting his professional career as a graphic designer, Roomi Insha made a move to filmmaking when he discovered his love for the art. In 2003, his name emerged as a capable filmmaker when he made his debut as a director and released a telefilm for the first time.

After becoming a part of Moomal Productions, Roomi expanded his horizons by stepping into the role of a drama director. He directed acclaimed drama serials such as Najiah, Mannchalay, Tair-e-Lahooti, Mohabbat Ruth Jaye Tou, Mastana Mahi and Mausam all of which were aired on Hum TV.

He also directed Judaai and most recently, Rasm-e-Duniya, which appeared on ARY Digital.

Many from the entertainment fraternity have taken to social media to express their grief: