Islamabad going to be smoke-free 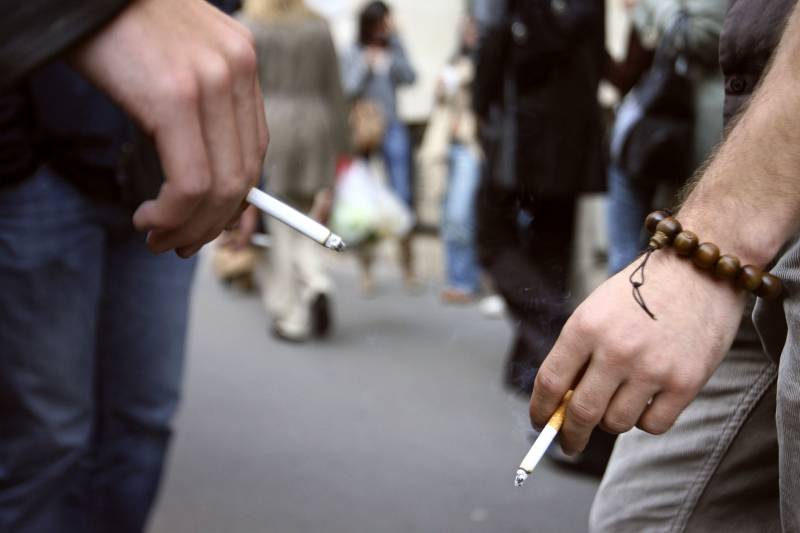 ISLAMABAD (Online) - The Ministry of Capital Administration and Development Division (CADD) has thrashed out a plan to make Islamabad a smoke-free city.

Under the plan, according to an official in CADD, around 500 shopping centres, hotels, hospitals, dispensaries and business centres will be declared smoke-free during the current year.

Heavy fines will be imposed on violators, said the official.

As many as 82 venues have already been declared smoke free, he added.

The CADD ministry and the city administration have jointly conducted a survey seeking suggestions from the public on implementing anti-smoke laws and preventing smoking in public places.