Pakistani soldier jumps off a bridge to commit suicide in Peshawar 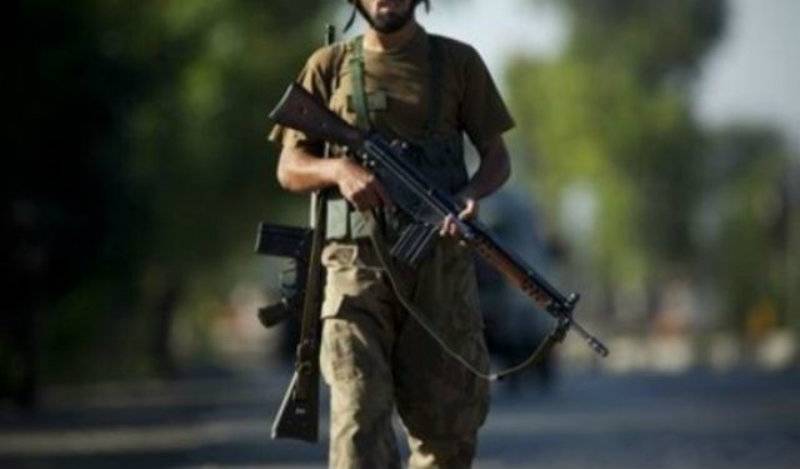 PESHAWAR - A soldier of Pakistan Army who committed suicide earlier this week has been identified by Peshawar police.

Ziaur Rehman, 30, a resident of Chitral, had killed himself by jumping off the Arbab Khalil flyover on Wednesday morning.

Police officials told the local media that the man was found with just a CNIC in his pocket but investigations later revealed that he was from Pakistan Army’s Kashmir regiment, belonging to platoon FC 37.

The deceased had reportedly spent a five-day leave at home in Chitral and was on his way back to Kashmir via Peshawar as per his routine.

The motive behind the suicide is yet unclear.

LAHORE - A young army officer breathed his last after undergoing a hair transplant surgery at a private hospital in the ...

This year in July, Pakistan Air Force Group Captain Rizwan Ateeq was found dead hanging from a window grille in a room at the PAF headquarters. According to PAF officials, the officer had apparently committed suicide by wrapping one end of a sheet around his neck and the other around the grille.