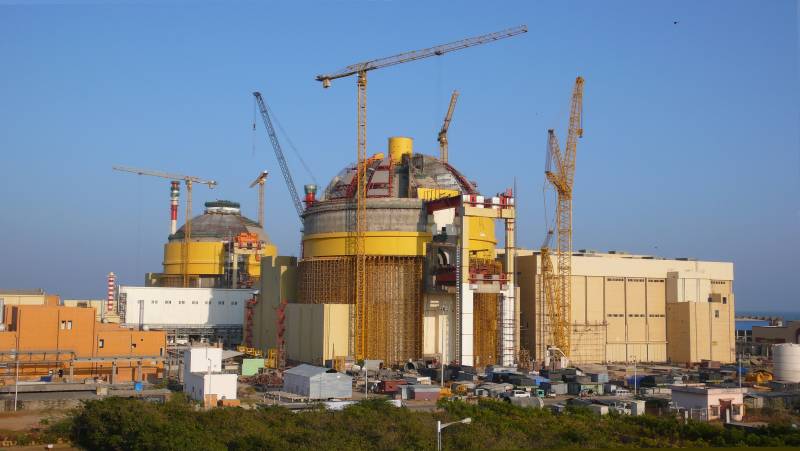 WASHINGTON (Staff Report) - A United States based think tank the Belfer Center has declared the Indian nuclear programme as unsafe, saying that India's civilian nuclear energy project which is being expanded with help of countries like United States can create new potential pathways to the acquisition of fissile material that could be diverted for military purposes.

It also identified problems arising from the gaps in the commitments that India made after the nuclear deal, and focused on India's separation plan, its Safeguards Agreement and Additional Protocol.

The report noted that India has not placed due safeguards at a 500MW Prototype Fast Breeder Reactor, which is scheduled to achieve criticality in April 2016, and as result the nuclear plant is poised to introduce a new pathway for the production of both electricity and un-safeguarded plutonium.

"The incompleteness of the separation of India’s civilian and military programmes should be taken into consideration by nuclear suppliers when determining conditions for nuclear cooperation," it recommended.

The authors have also recommend steps for India to take under its safeguards agreement with the International Atomic Energy Agency to provide assurances to all states that components of its civilian programme are not contributing to the growth of its nuclear arsenal.

These steps include renouncing options that would facilitate the use of safeguarded items to produce un-safeguarded nuclear material, and placing the proliferation-sensitive components of its nuclear power industry under continuous safeguards.