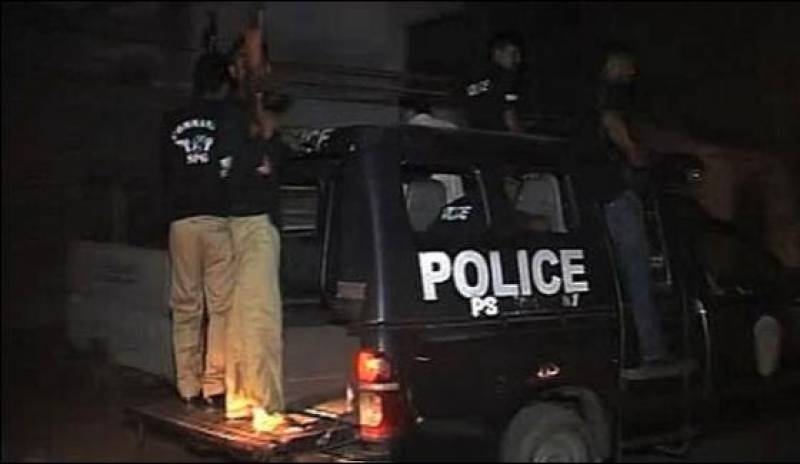 LAHORE - Law enforcers arrested at least five terror suspects including accomplice of absconded terrorist involved in the renting of Ghazi Road apartment for terror bid  in Lahore in the wee hours of Monday.

According to sources, Umar alias Sufyan was arrested near Saddar area of Lahore. Umar was an accomplice of Azeem alias Fauji, who was involved in renting out Ghazi Road apartment, which was used by terrorists for planning a terror attack in provincial capital.

In another operation, at least two suspects were detained during an operation near Bhatta Chowk, on alleged charges of involvement in the Charing Cross suicide blast.

Two further arrests were made from Cantt area, which included an Afghan citizen. The two suspects were taken into custody on suspicion over their involvement in Bedian Road blast on census team.

According to sources, all four suspects have been moved to an undisclosed location for further investigations.