Russia is sending a ‘Terminator’ robot into Space 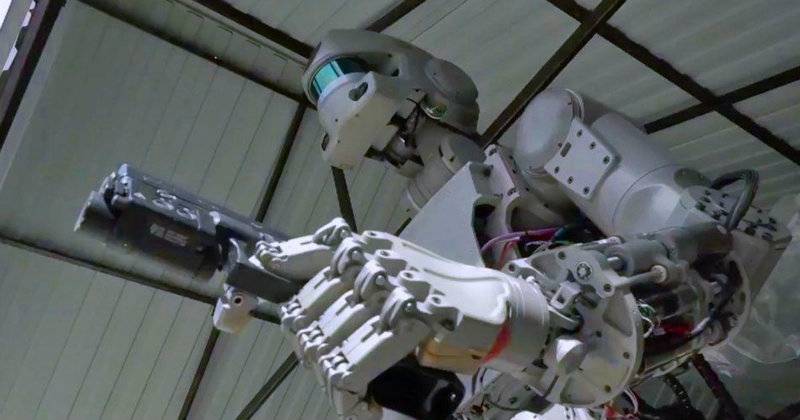 MOSCOW - A military robot which can fire guns is being sent into space by the Russian government.

However, Russian Deputy Prime Minister Dmitry Rogozin denied that the robot was anything like the human-killing robots in the Terminator films starring Arnold Schwarzenegger. 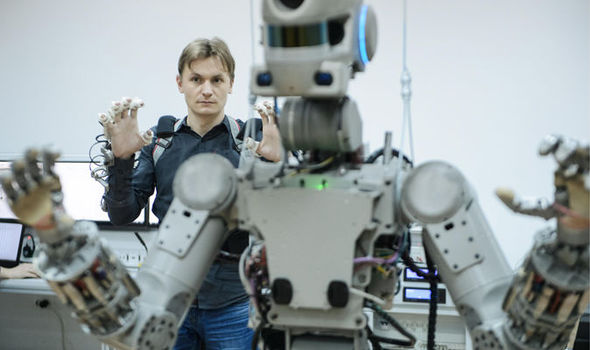 Combat robot F.E.D.O.R is a human-like creation which can be programmed to make its own decisions, officials claimed.

The human-like creation has been captured in incredible footage drilling holes into a wall, driving a car, lifting weights and doing press ups. 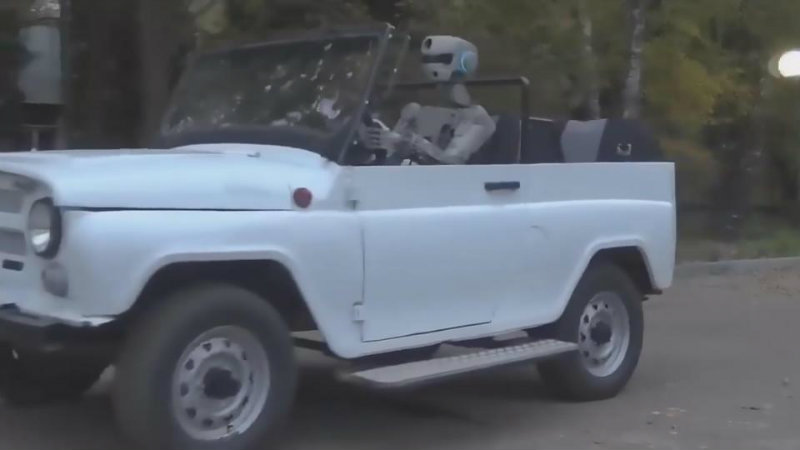 The Russians hope to send the robot to space on a new ship called Federation, which is still being developed. 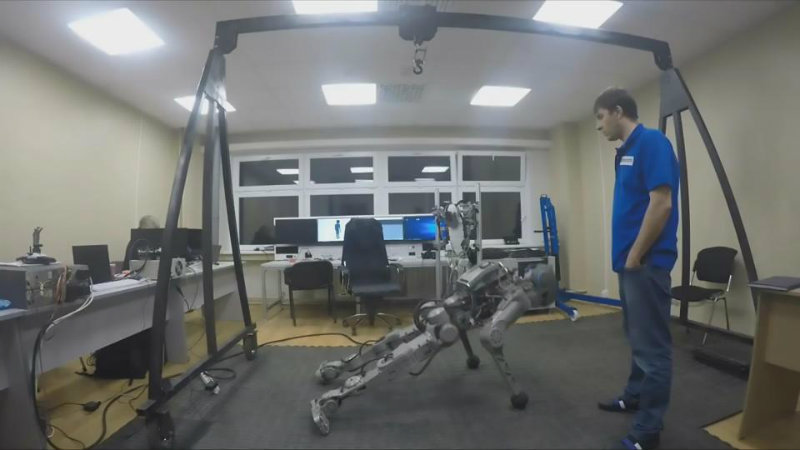 This development comes as fears of World War-III are looming, following the Trump’s Tomahawk missile attack on the Syrian regime which angered Kremlin.

But the Russians say they are not creating a Terminator. Deputy PM Rogozin wrote on Twitter: “Robot platform F.E.D.O.R. showed shooting skills with two hands. 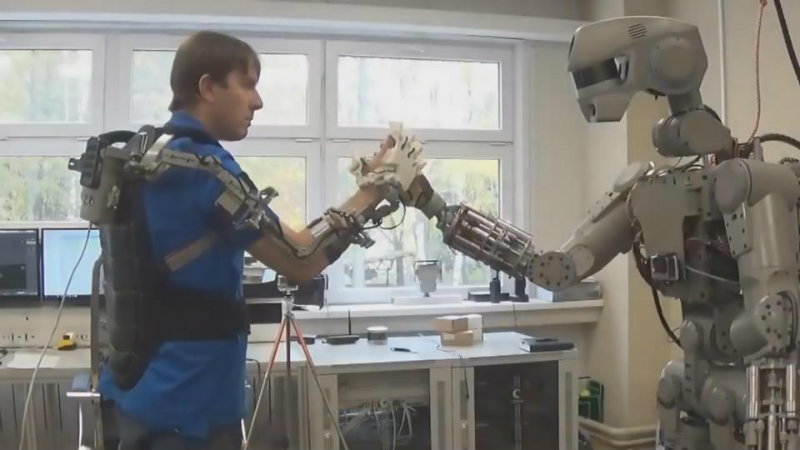 “We are not creating a Terminator, but artificial intelligence that will be of great practical significance in various fields.”

Robot FEDOR showed the ability to shoot from both hands. Fine motor skills and decision-making algorithms are still being improved pic.twitter.com/Y7IsciocPW

...which will take on great significance and applied in a broad range of ways pic.twitter.com/Wg3DbFBatv

Russian scientists are currently working on ways to improve the machine’s mobility, and also design software which enables the robot to make more of its own decisions.