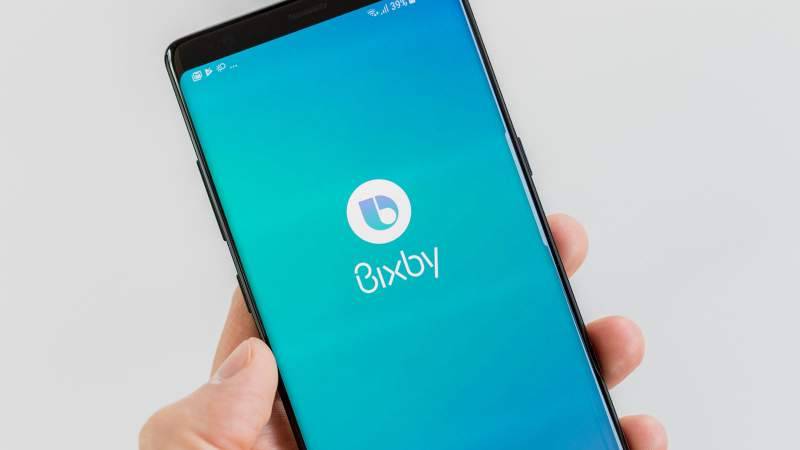 The new Bixby version will respond faster and will be able to hear users voice even in noisy environments. 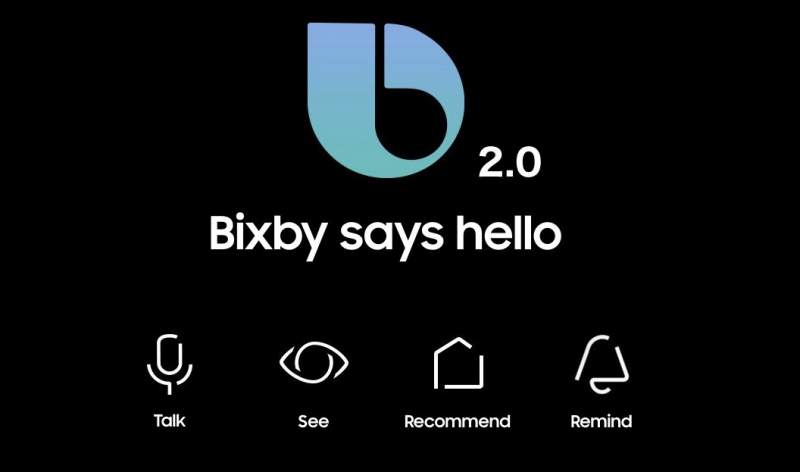 Gray G. Lee, head of the AI Center at Samsung Research told, Korean Herald that the company plans to expand its Artificial Intelligence (AI), division by opening new centers around the world.

SEOUL – The South Korean tech giant Samsung is reportedly going to launch Galaxy Note 9 as early as July instead of ...

Samsung Galaxy Note 9 is rumoured to launch in August as the company has reportedly pulled up its launch schedules and it might not have an under screen fingerprint sensor.