Israeli atrocities in Palestine similar to those of Nazis against Jews, says Erdogan 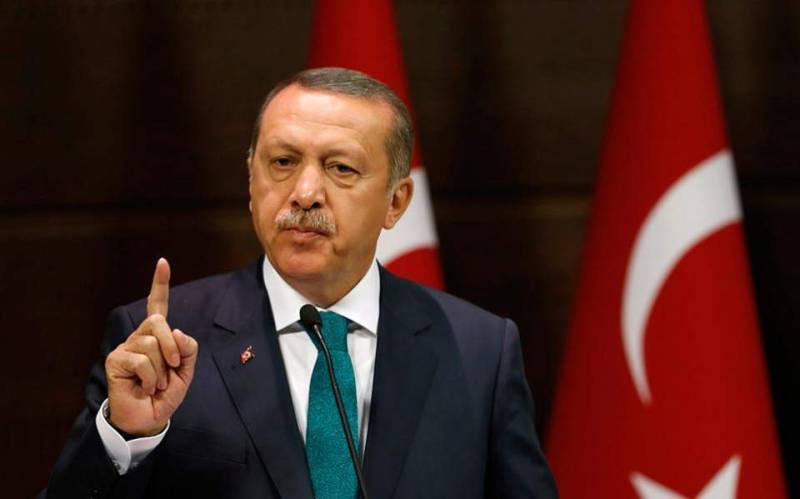 ISTANBUL- Turkish President Tayyip Erdogan on Friday equated Israel's actions against the Palestinians in Gaza to those of the Nazis against the Jews during World War II. He was speaking at an extraordinary summit of the Organisation of Islamic Cooperation (OIC).

“There is no difference between the atrocity faced by the Jewish people in Europe 75 years ago and the brutality that our Gaza brothers are subjected to,” Erdogan told the summit and added, “who were subjected to all kinds of torture in the concentration camps during World War II is attacking the Palestinians with methods similar to the Nazis”.

“I will say openly and clearly that what Israel is doing are banditry, brutality, and state terror,” he said and added, “We will emphasise the status of the Palestine issue for our community, and that we will not allow the status of the historic city to be changed,” Turkish Foreign Minister Mevlut Cavusoglu said in an opening address. “We must prevent other countries following the US example.”

Mr Erdogan called for Muslim solidarity and said the United Nations had lost legitimacy for failing to stand up against Washington.

He also criticized the role of the United States and shift of US embassy from Tel Aviv to Jerusalem.

“If the Muslim world stands against cruelty in Gaza together, Israel’s recklessness will not last,” he said, “The United Nations, which has failed to take effective steps against the United States, has taken another blow to its already worn-out legitimacy.”

Turkish President has recently described the actions of the Israeli forces as “genocide” and called Israel a “terrorist state”.

Erdogan had called an extraordinary summit of OIC after Israel celebrated 70 years of independence and dozens of Palestinese were killed by Israeli soldiers.