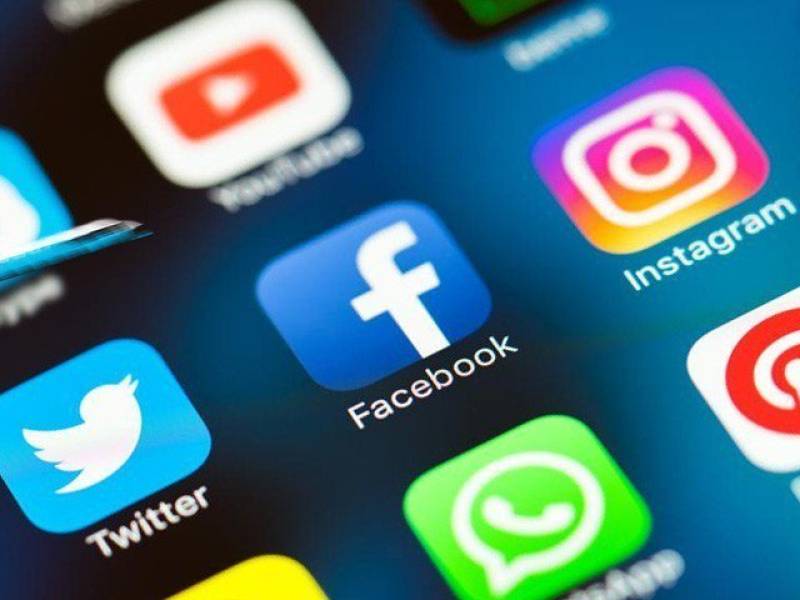 ISLAMABAD - The social networking and video-sharing websites are unblocked across the country on Sunday evening, after remaining inaccessible for over 24 hours following the government’s crackdown on the Faizabad protesters a day earlier.

A notification to this effect has been issued.

A Pakistan Telecommunication Authority (PTA) spokesperson said instructions had been received to unblock the websites.