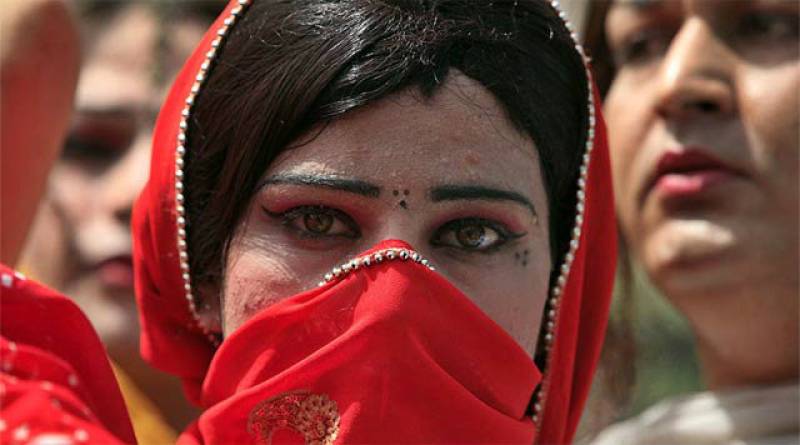 PESHAWAR - Unidentified men shot and killed a transgender woman in Peshawar's Cantonment area on Sunday, according to local media reports.

The armed assailants opened fire at the transgender woman in a room in Khyber Supermarket and fled the scene of the crime, the Dawn News reported quoting the police.

"After receiving her, doctors shifted the injured to the Intensive Care Unit (ICU) and provided treatment," LRH spokesman Asim Khan said, adding that the victim succumbed to her injuries in the ICU.

Soon after the firing incident, members of the transgender community reached LRH and demanded the arrest of the killers.

Gulberg police said a search operation has been launched to arrest the suspects.

According to initial and unconfirmed reports, it was suggested that the killer was a friend of the victim.