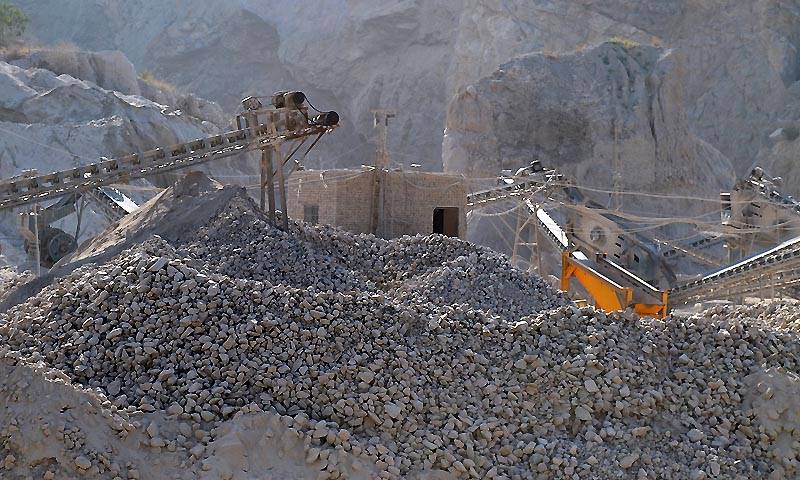 RAWALPINDI (Online) - The shortage of technical staff at the lone environmental pollution testing laboratory in Rawalpindi has marred the testing process of samples received from various areas of the whole division.

The samples were sent to the lab to test different samples related to environmental pollution from across the Rawalpindi division, but the testing process gets delayed due to the shortage of staff, said a source requesting anonymity. 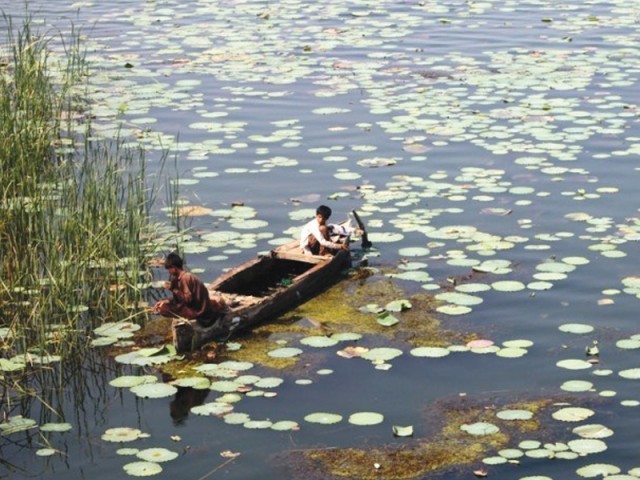 According to him, the posts of two research officers, two laboratory assistants, assistant clerk and other have been lying vacant for the last many years and the provincial government has been intimated to make inductions against the vacant positions but to no avail.

The source said that there over 300 industries and 1,000 food factories were functional across the Rawalpindi division and the district environmental agency has failed to enforce the regime in terms of environmental issues.

The source also said that around 55,000 vehicles ply on city roads on a daily basis contributing to the environmental pollution amidst the lackadaisical response of the provincial environmental agency. 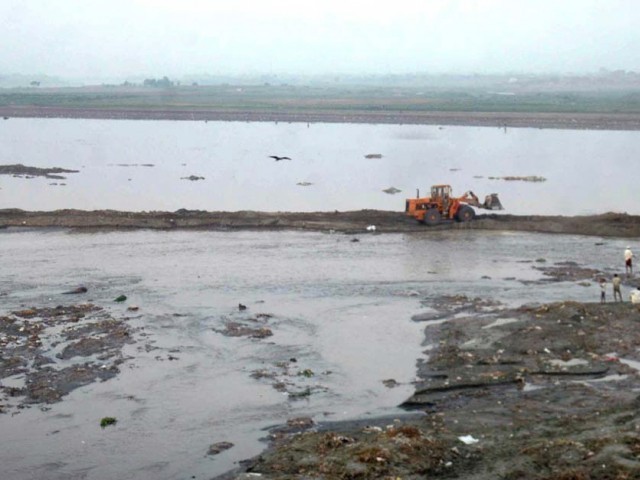 “The delay in testing of samples is taking a toll on the environmental issues of the whole Rawalpindi division as no action can be taken against polluters unless you have a report about the environmental violation,” said the source.