2016's second Lunar Eclipse on Thursday, but you won't be able to witness it 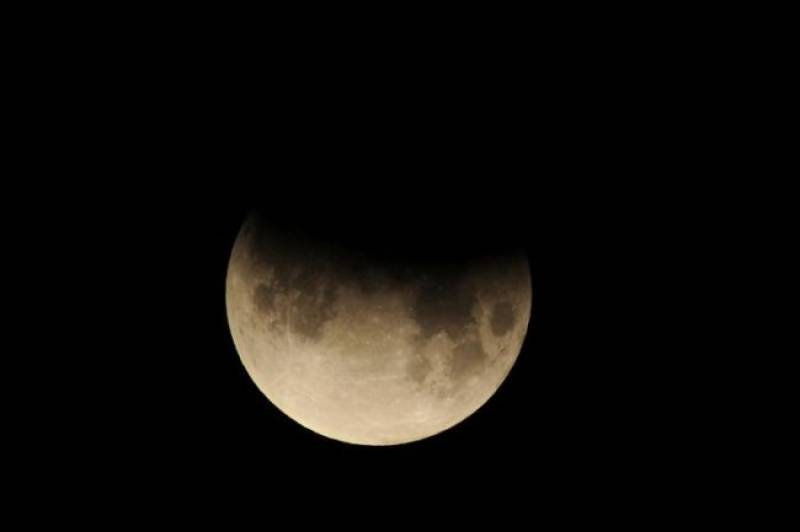 LAHORE (Staff Report) - The second Lunar Eclipse of year 2016 is set to take place on Thursday (August 18), however the viewers on the earth will not be able to witness the sight.

Lunar Eclipse is a spectacular scientific sight, when moon goes black -or relatively dim - when earth comes in between sun and moon while rotating around its orbit.

According to monitoring agencies, the Lunar Eclipse will almost be visually imperceptible. Only the viewers in Pacific ocean near continents Australia and the Americas will be to see the eclipse, but the chances are very rare.

This will happen because the moon will barely graze Earth's outermost shadow, and hence there will be no detectable shadow on the surface of the moon.

The third and the last Lunar Eclipse of 2016 will occur on September 16, 2016. It will be visible for four hours from the countries located in Europe, Africa, Asia and Australia continents.

Earlier in March, the first Lunar Eclipse of 2016 had taken place, which was visible from several countries located on the northern hemisphere of earth such as United States, Canada, Iceland, Russia, Turkmenistan, Norway, Australia and other countries of the region.