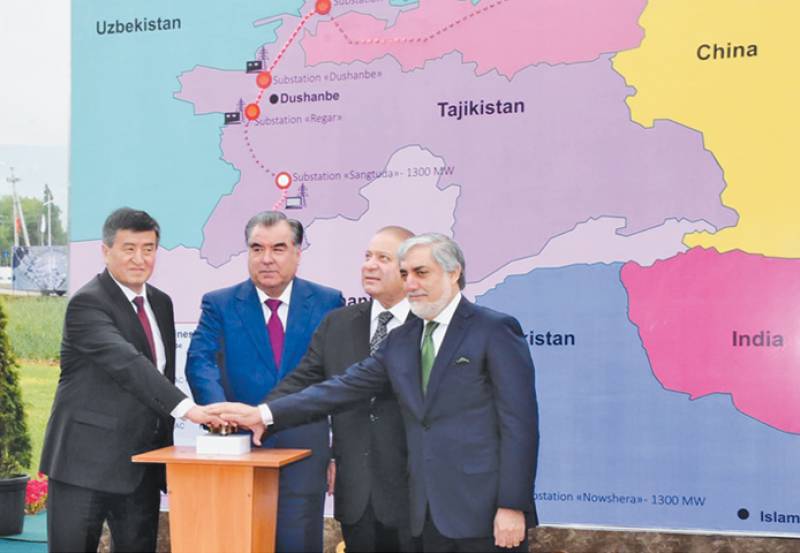 The invitation was delivered to Abdullah by Pakistani Ambassador to Afghanistan Abrar Hussain, who held a meeting with him in Kabul on Tuesday.

According to the official statement, both sides also discussed bilateral relationship of Pakistan and Afghanistan during the meeting. They agreed to cooperate with each other to resolve all of the problems.

Abdullah Abdullah thanked Prime Minister Nawaz Sharif for the invitation and responded that he will visit Pakistan at some appropriate time, whenever his official routine permits him.

The development came after both countries, Pakistan and Afghanistan, witnessed hostilities on the border in June this year. A joint committee has now been formed to monitor the border affairs on both sides.

Earlier, Dr Abdullah Abdullah was set to visit Pakistan on May 2, however, the visit was canceled after a deadly blast in Kabul. Afghanistan had blamed Haqqani Network for the blast - a militant group which Kabul alleges is favoured by Islamabad.

It is also worth mentioning here that Prime Minister Nawaz Sharif has also invited former Afghan President Hamid Karzai to visit Pakistan. But it is not clear when he will be reaching Islamabad.

In June, Karzai had announced to visit Pakistan in July, however, the visit could not take place due to certain unknown factors.