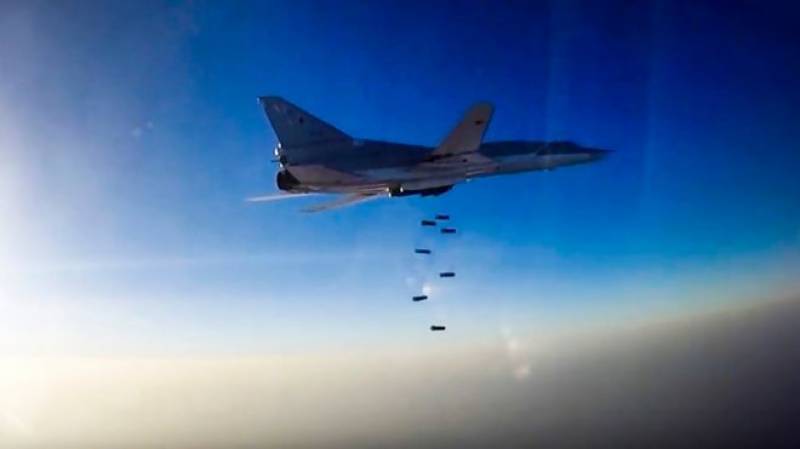 A statement by Iran’s National Security Council said that both Russia and Iran were now sharing their military facilities to achieve common goals. It did not clearly mention any further details.

Meanwhile, Iraqi Prime Minister Haider al-Abadi told newsmen that his country, which lies between Iran and Syria, had granted Russia a permission to use its airspace.

According to Russian Defence Ministry, Tupolev-22M3 bombers and Sukhoi-34 fighter bombers used Iran's Hamadan air base to target five different locations in Syria. Weapons and militant hideouts were destroyed in the strikes, the statement added.

On the other hand, the Syrian monitor group have claimed that at least 27 civilians were also killed by the Russian jets on Tuesday.

The development took place at a time when US Secretary of State John Kerry and Russian Foreign Minister Sergei Lavrov had spoken through phone to discuss the proposal of joint military operation against the Islamic State militant group in Aleppo.

State Department spokesman Mark Toner said that talks on cooperation Syria will continue despite recent Russian move, calling it unfortunate but not unexpected.

However, he added that the United States is reviewing if the move was a violation of UN Security Council resolution 2231, which prohibits the supply, sale and transfer of combat aircraft to Iran.