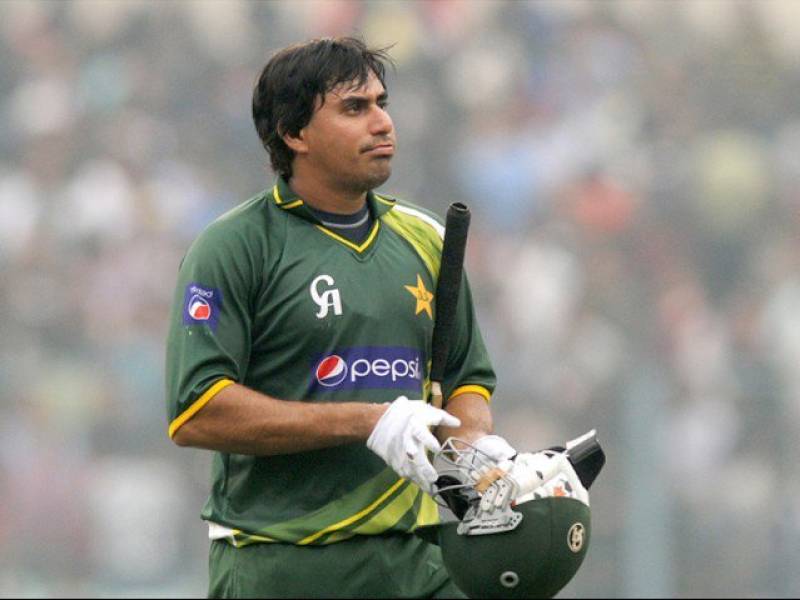 LAHORE - Left-hand batsman Nasir Jamshed has been banned for ten years by the PCB after an anti-corruption tribunal found him guilty in the PSL spot-fixing case.

The board’s anti-corruption tribunal declared the Pakistani cricketer guilty of violating its anti-corruption code of conduct under Articles 2.1.1, 2.1.2, 2.1.3, 2.1.4 and 2.4.4 during the 2017 edition of Pakistan Super League.

The cricketer was already serving a one-year ban for his non-cooperation with the PCB's spot-fixing investigation during the 2017 edition of the Pakistan Super League.

Jamshed had already been serving a one-year ban for obstructing and not cooperating with the board in the spot-fixing case.