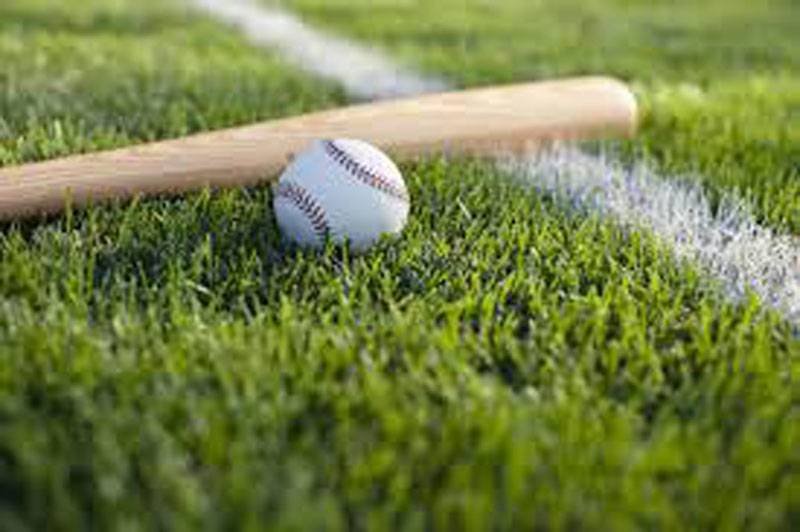 ISLAMABAD - Pakistan under 15 baseball team will take on China on Monday in their inaugural match of the 10th BFA U15 Asian Baseball Championship 2019.

The championship is scheduled to be held in Shenzhen, China from August 19-25. Pakistan has been placed in Group A along with hosts China, Korea and Indonesia, while Japan, Taiwan, Hong Kong and Philippine form Group B.

Pakistan will face Korea on August 20 in their second fixture, while in the third and final Group match they will lock horns with Indonesia on August 21. From August 23, the super round phase will commence wherein two top teams from each group will contest.

President of Pakistan Federation Baseball Syed Fakhar Ali Shah said that Pakistan team had prepared well for the event and it was expected the boys would produce good results. “Our players have undergone rigorous training at a six-month training camp, which remained operational even during the eid days. We hope they are capable of beating any side in the event,” he told APP.