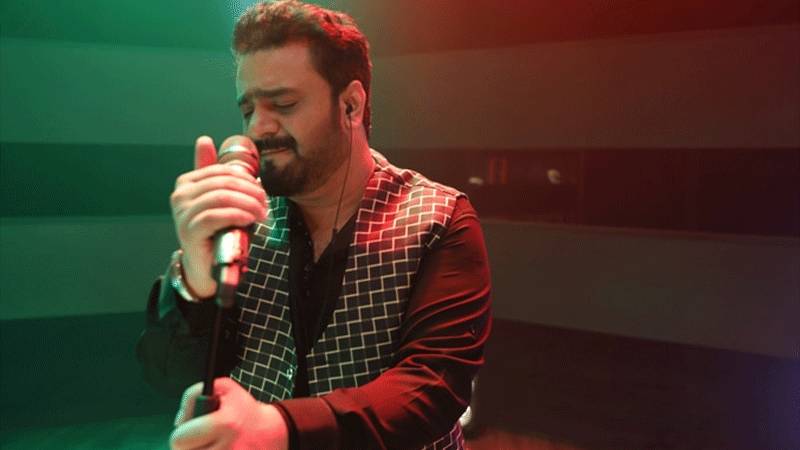 KARACHI - On 72nd Independence Day of Pakistan,  116 recipients were being awarded the Pakistan Civil Awards by the president, Dr Arif Alvi in honour of their work for Pakistan's betterment.

The acclaimed fashion designer Rizwan Beyg was among them. Beyg will be receiving one of the highest civilian awards for his efforts in advancing the fashion industry; from pulling off unforgettable fashion shows, representing our country overseas to designing a dress for Princess Diana herself, the designer has made significant contributions to the field.

The popular designer will be awarded a Tamgha-i-Imtiaz, which is the fourth-highest decoration given to any civilian in Pakistan. It seems like the designer hasn't been officially notified yet though. While having a talk with daily publication 'Dawn Images' Rizwan had revealed that "I haven't received an official letter from GOP yet. I just saw it announced on the President of Pakistan list in the paper."

The president will confer these awards at a ceremony to be held on the next Pakistan Day i.e. March 23, 2020.