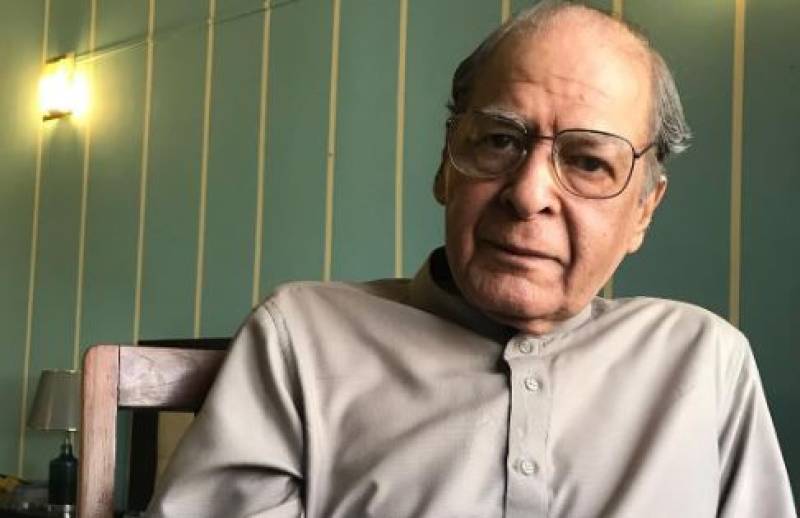 Qavi Khan is a seasoned Pakistani actor hailing among the most professional senior actors in the industry to date. Many young Pakistani actors suggest that the legendary artist is highly dedicated and enthusiastic.

Recently, the Pehchaan actor had been nominated by the President of Pakistan for the Nishan e Imtiaz award, which would mark his third presidential award.

Khan celebrated his success on the set of his upcoming drama Meri Shehzadi Diana along with Urwa and Ali Rehman Khan. Urwa Hocane also posted a heartwarming note for the veteran actor.

The Udaari actress wrote, "Qavi Khan Saab you are an inspiration! This post is dedicated to celebrate this institution of a person who turned 80 this year and has the most energy and patience on set!"