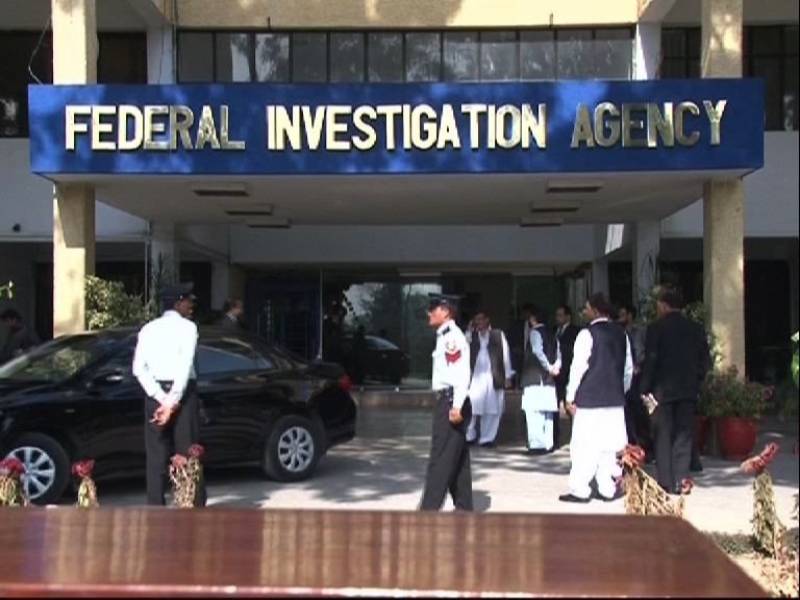 ISLAMABAD – The Federal Investigation Agency has arrested a man from Faisalabad, a city in the Punjab province, for allegedly operating a fake website of Pakistan’s Ministry of Interior.

The action was taken by the FIA cybercrime cell after the suspect was spotted carrying out illegal activities.

Authorities said that the suspect created a fake website of the ministry and also involved in issued bogus permits for tinted car windows.

A case has been registered against the suspect under PECA laws while interrogation is underway.